As much as I like multi day tours full of challenges, extensive planning and demanding gear requirements, I equally appreciate short and simple rides as well. I really like the fact that going for a ride doesn’t have to be some big ordeal, require special clothes, or last a terribly long time. It doesn’t take much to get a lot out of a an hour or two on the bike.

Two things made this ride really nice. 1) We went somewhere new. 2) We treated ourselves to a little something at the “destination”.

Anton and I chose a direction and a general location on google maps that was unfamiliar to us. With our explorer hats on, we found some fun little detours under an overpass and up and over something that resembled a hill (a rarity in denmark). The mix of paved and gravel paths took us along the coast line, through parks, industrial areas and residential neighbourhoods. 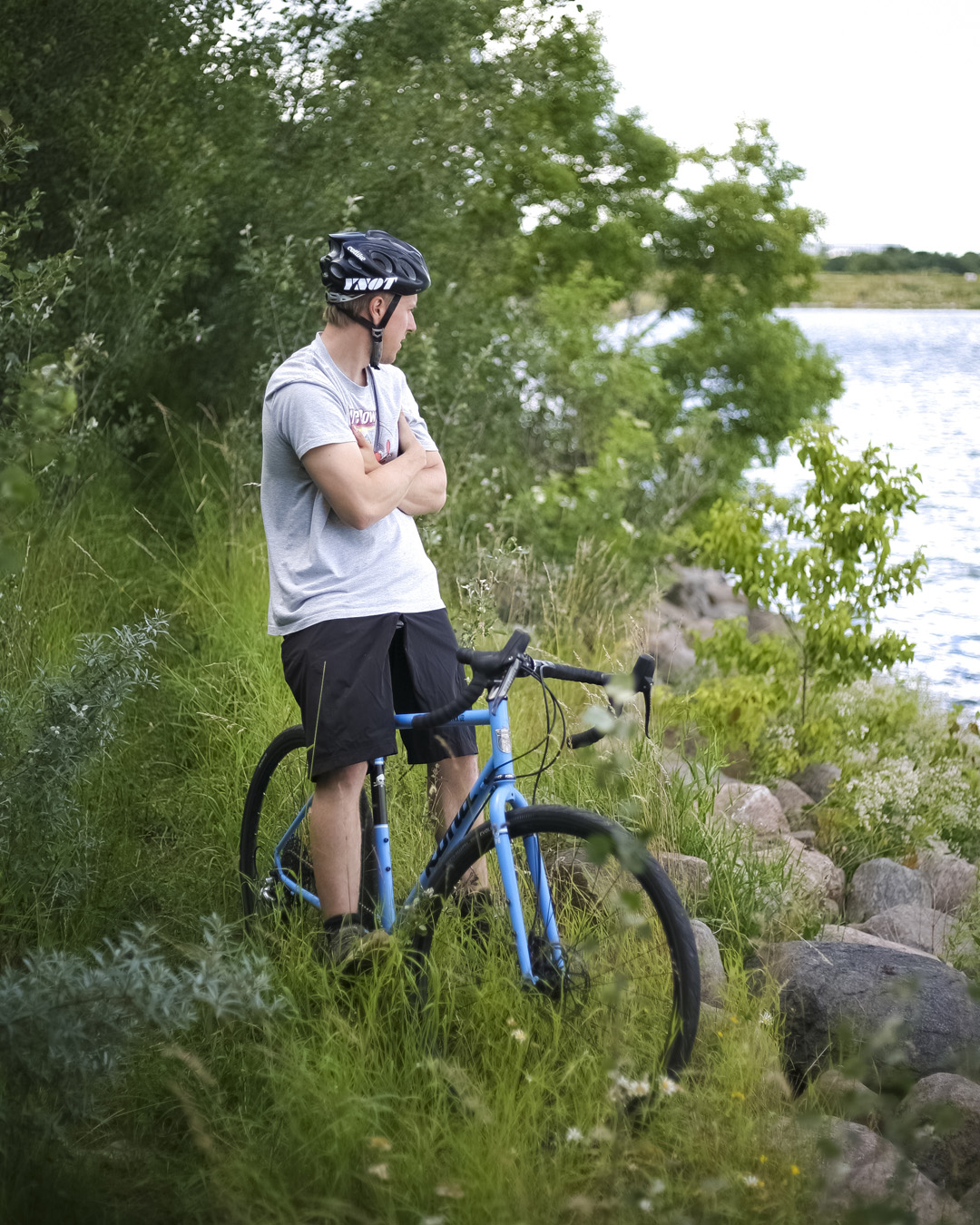 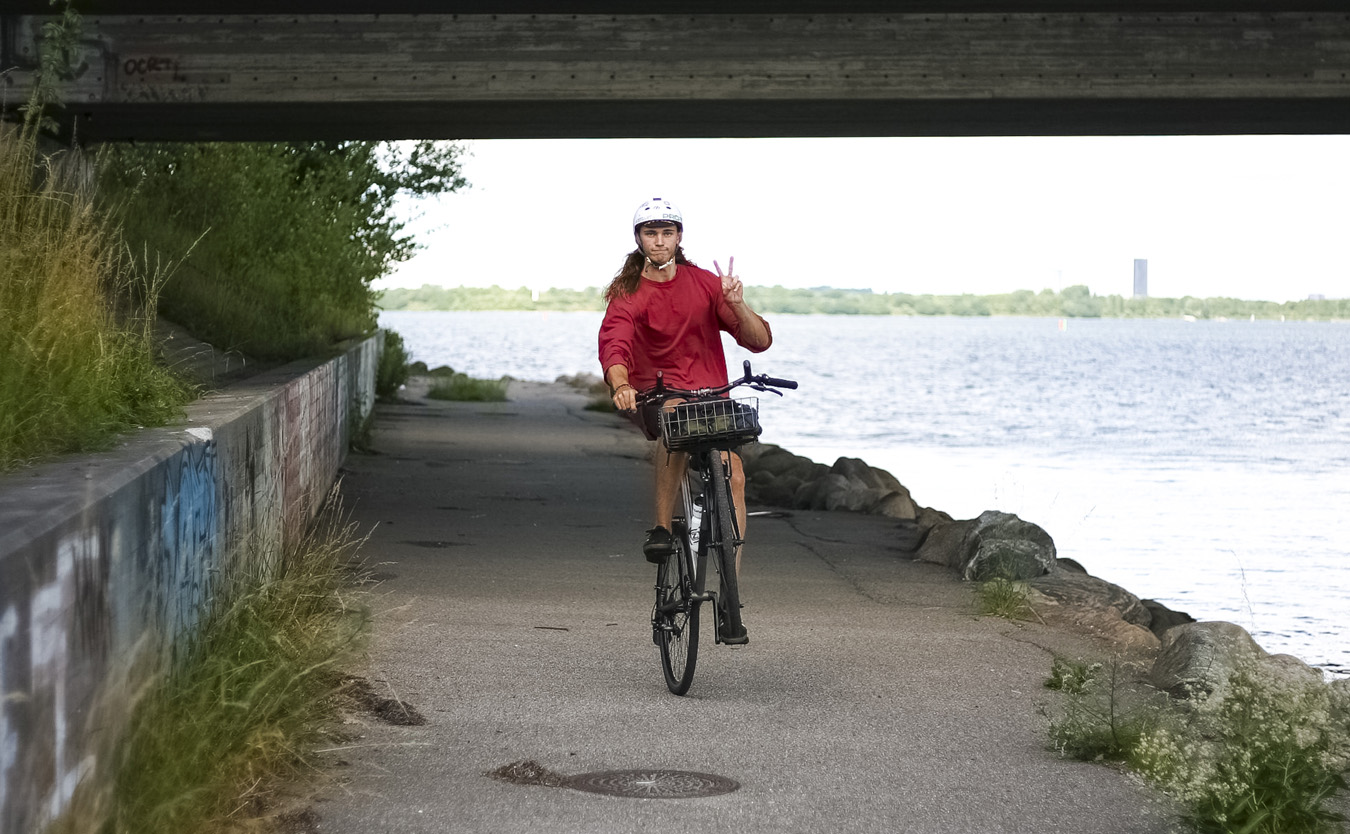 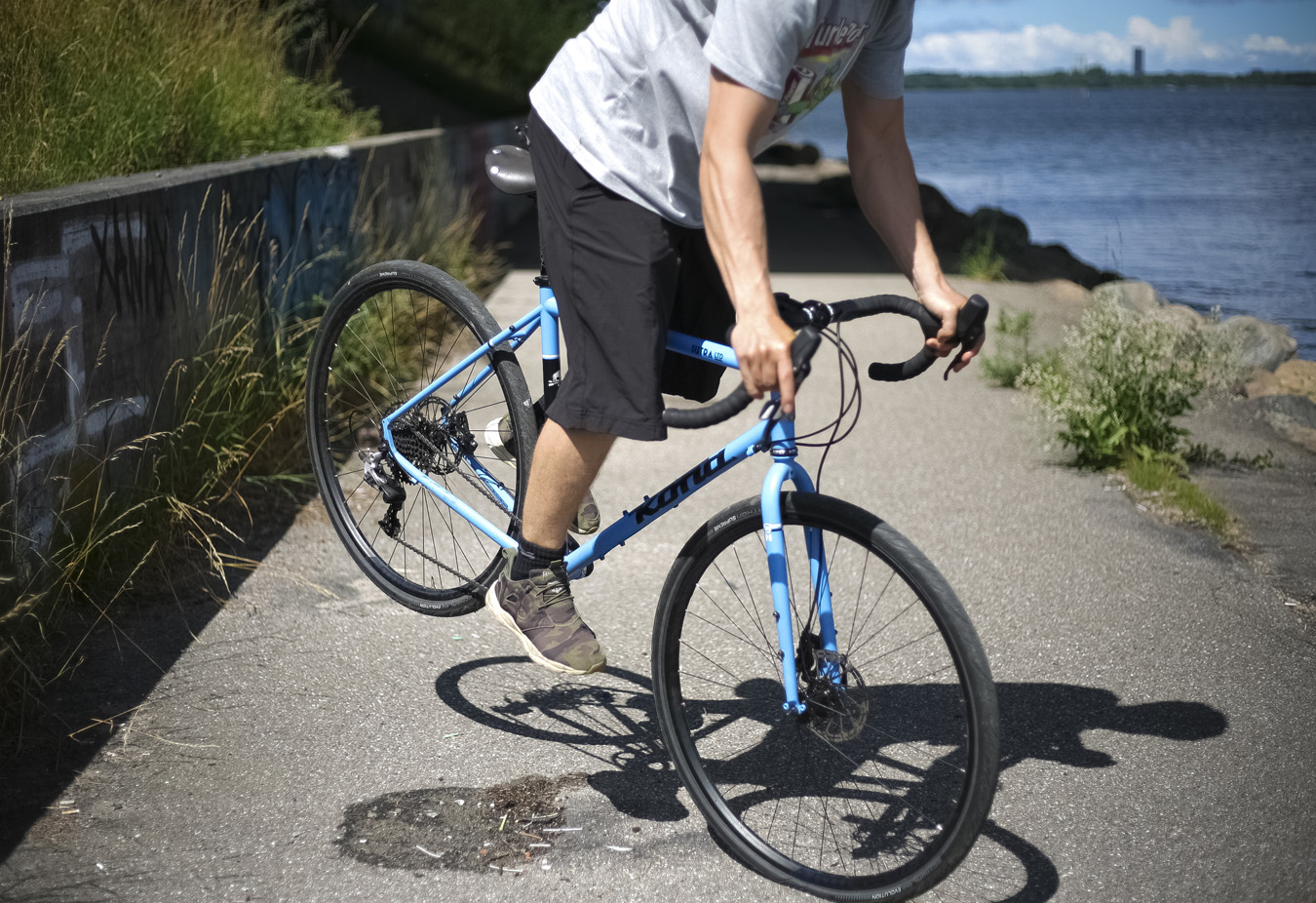 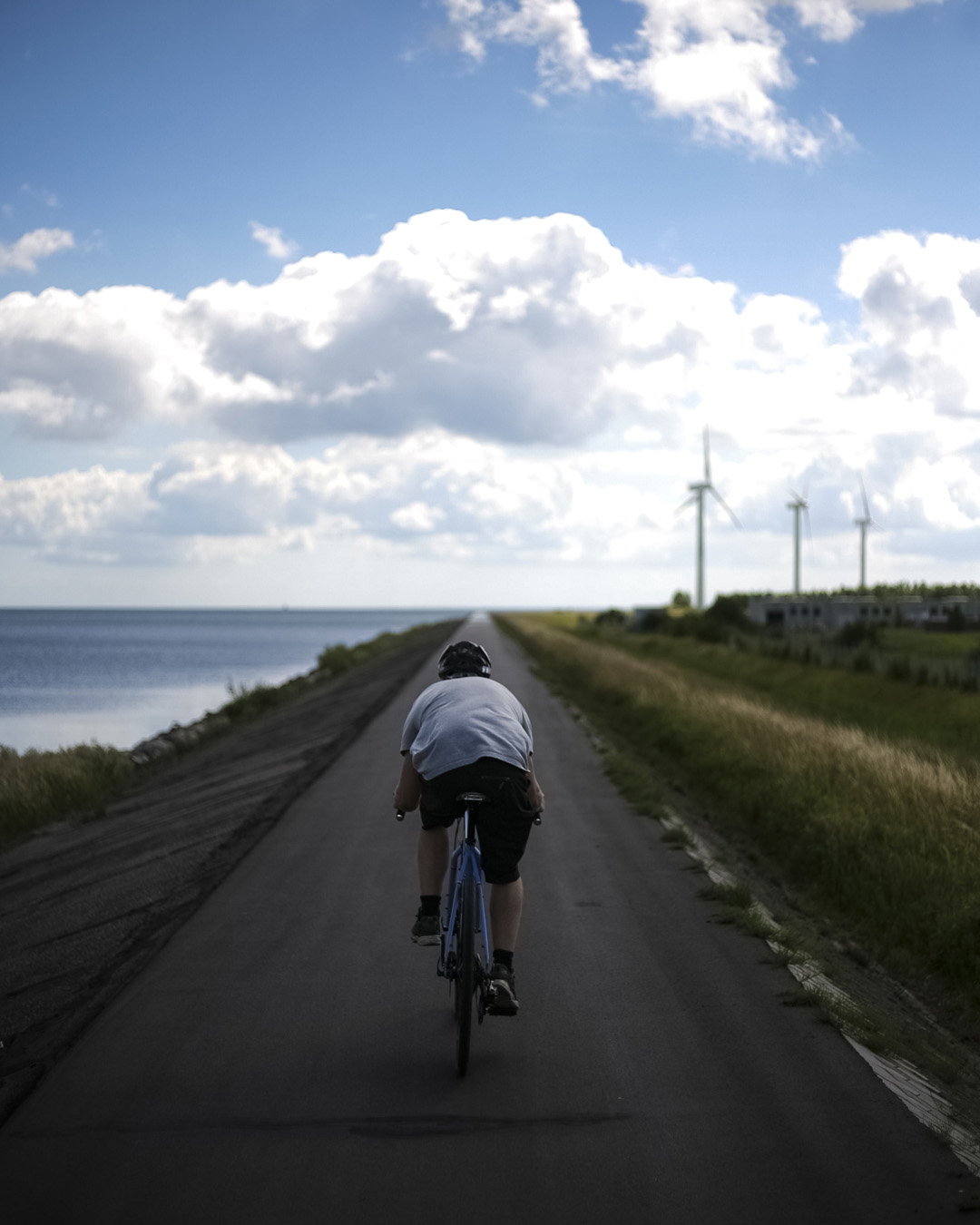 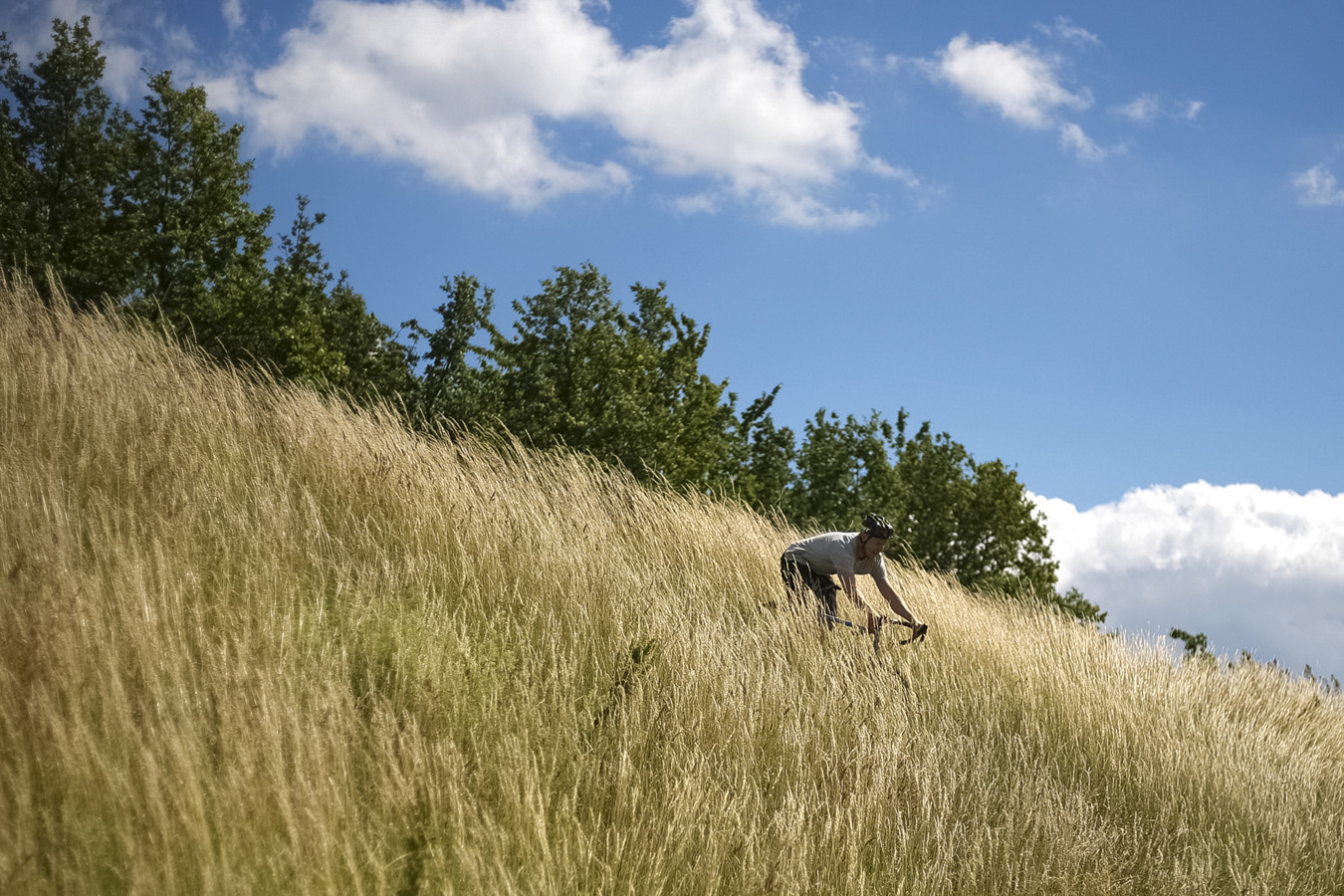 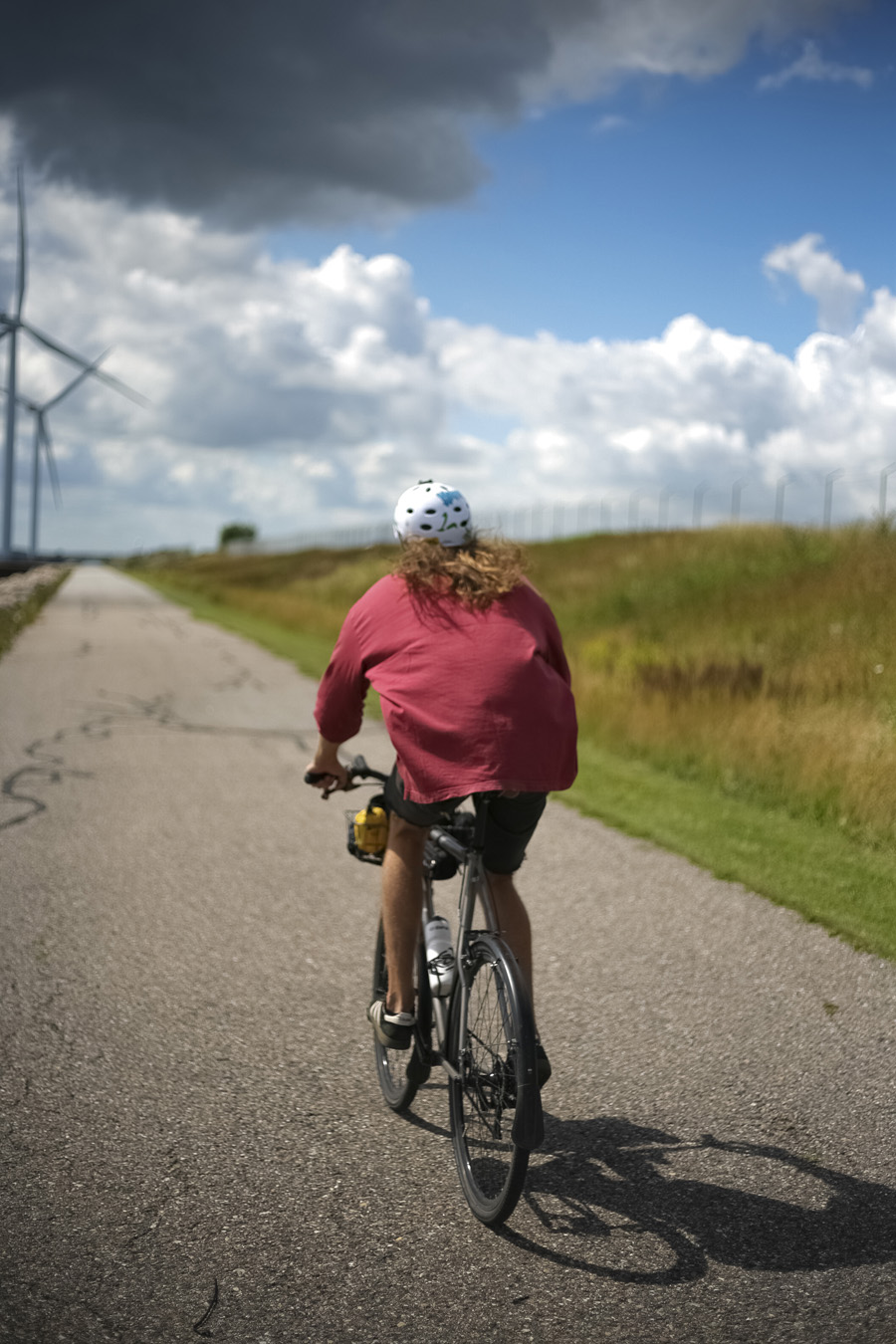 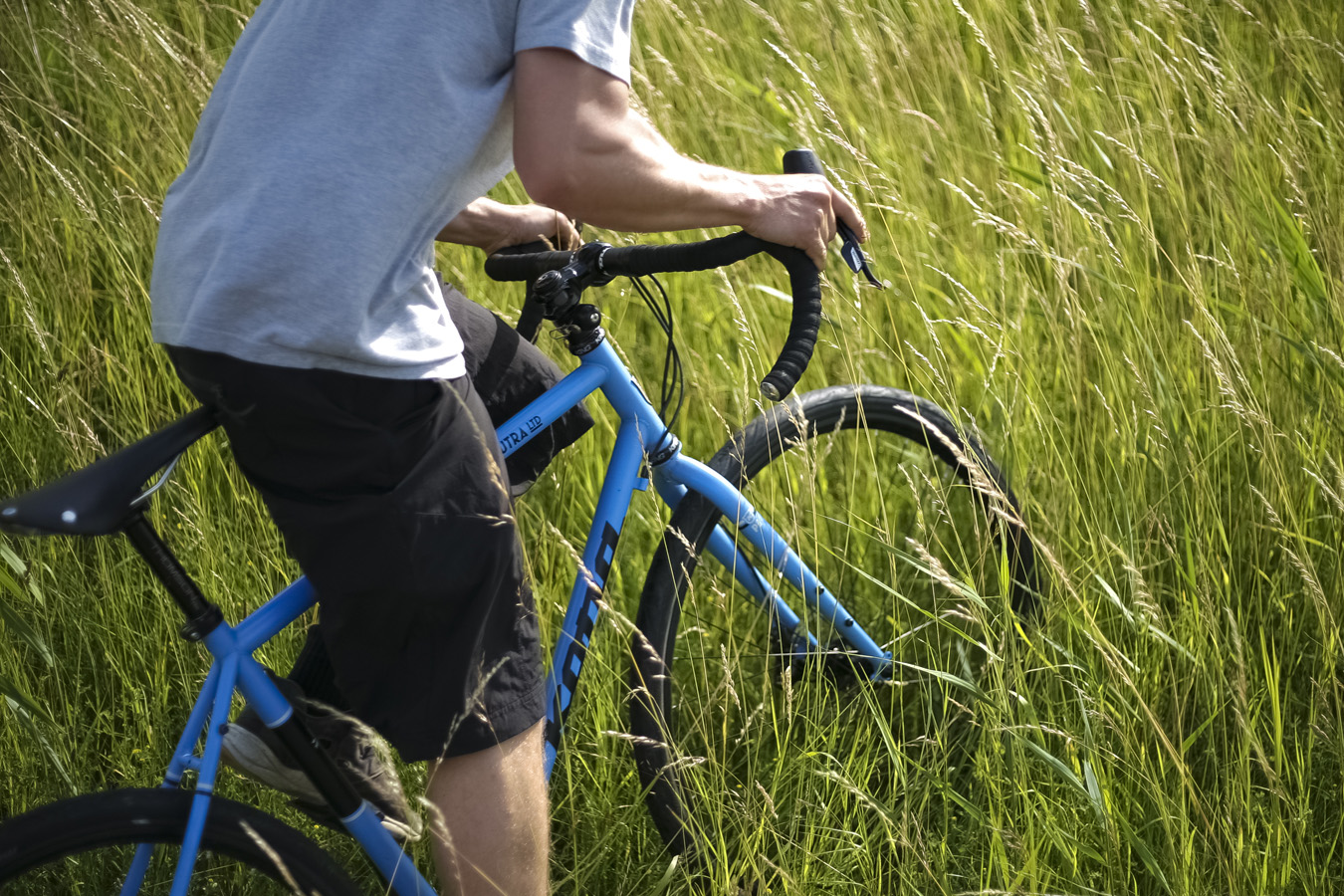 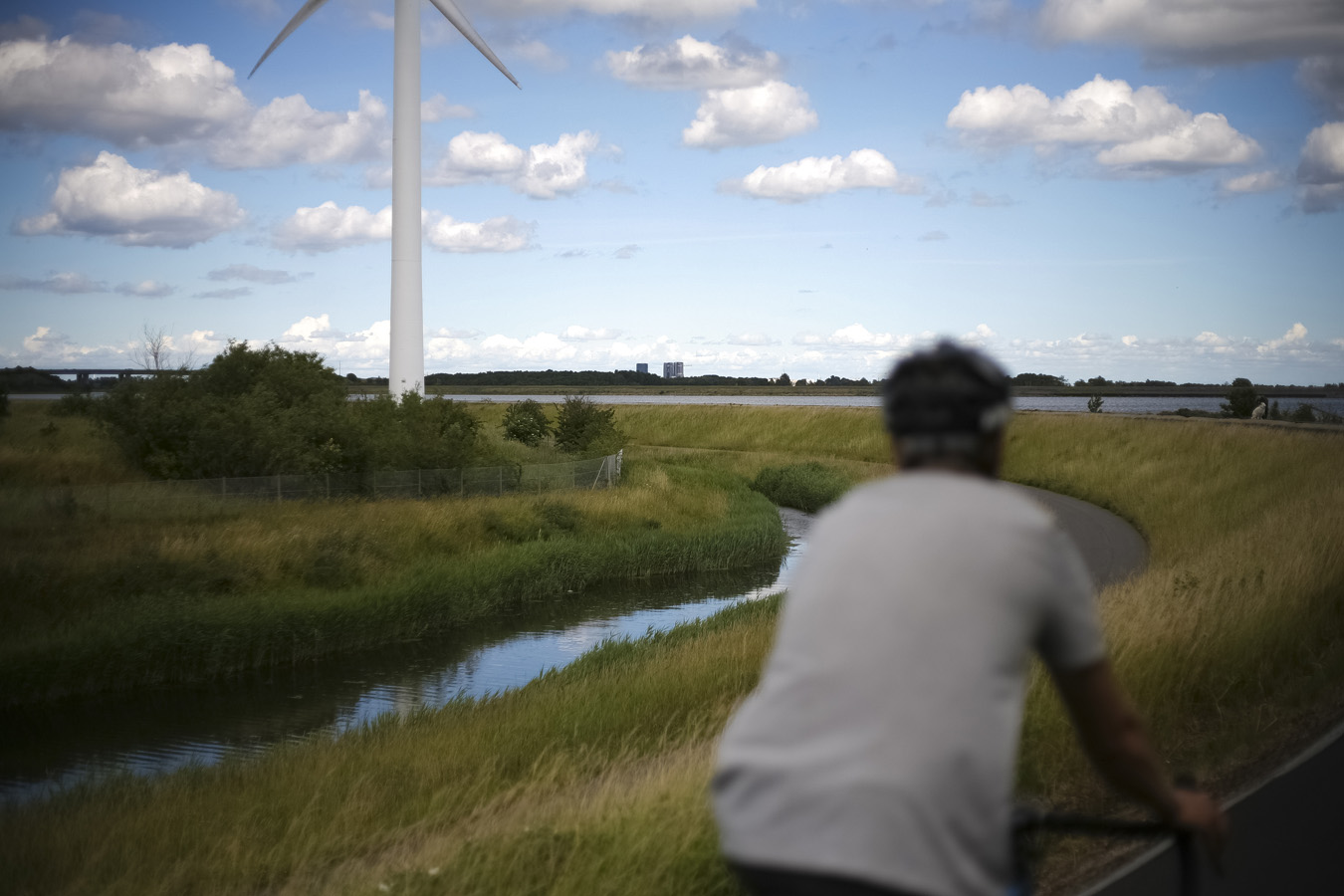 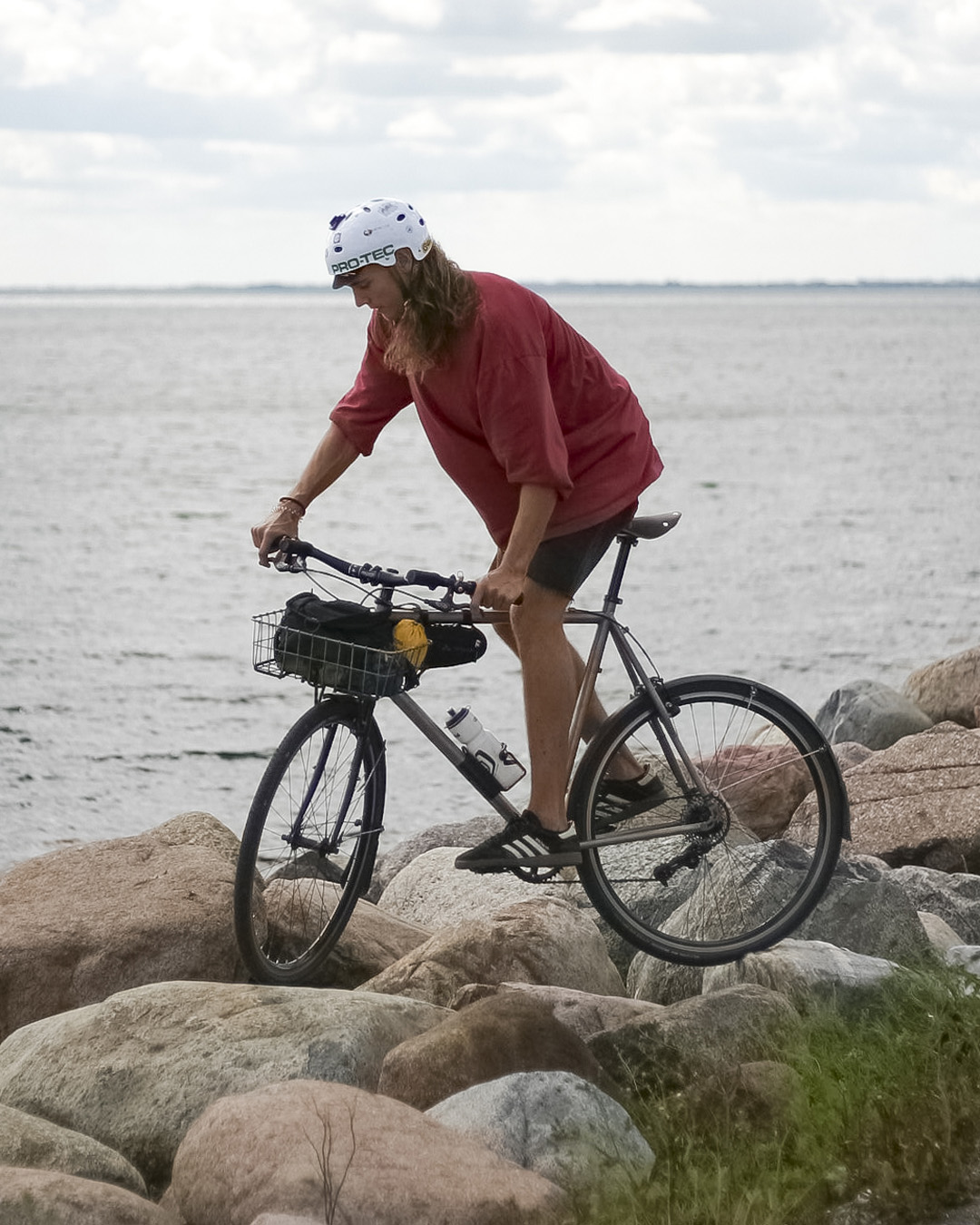 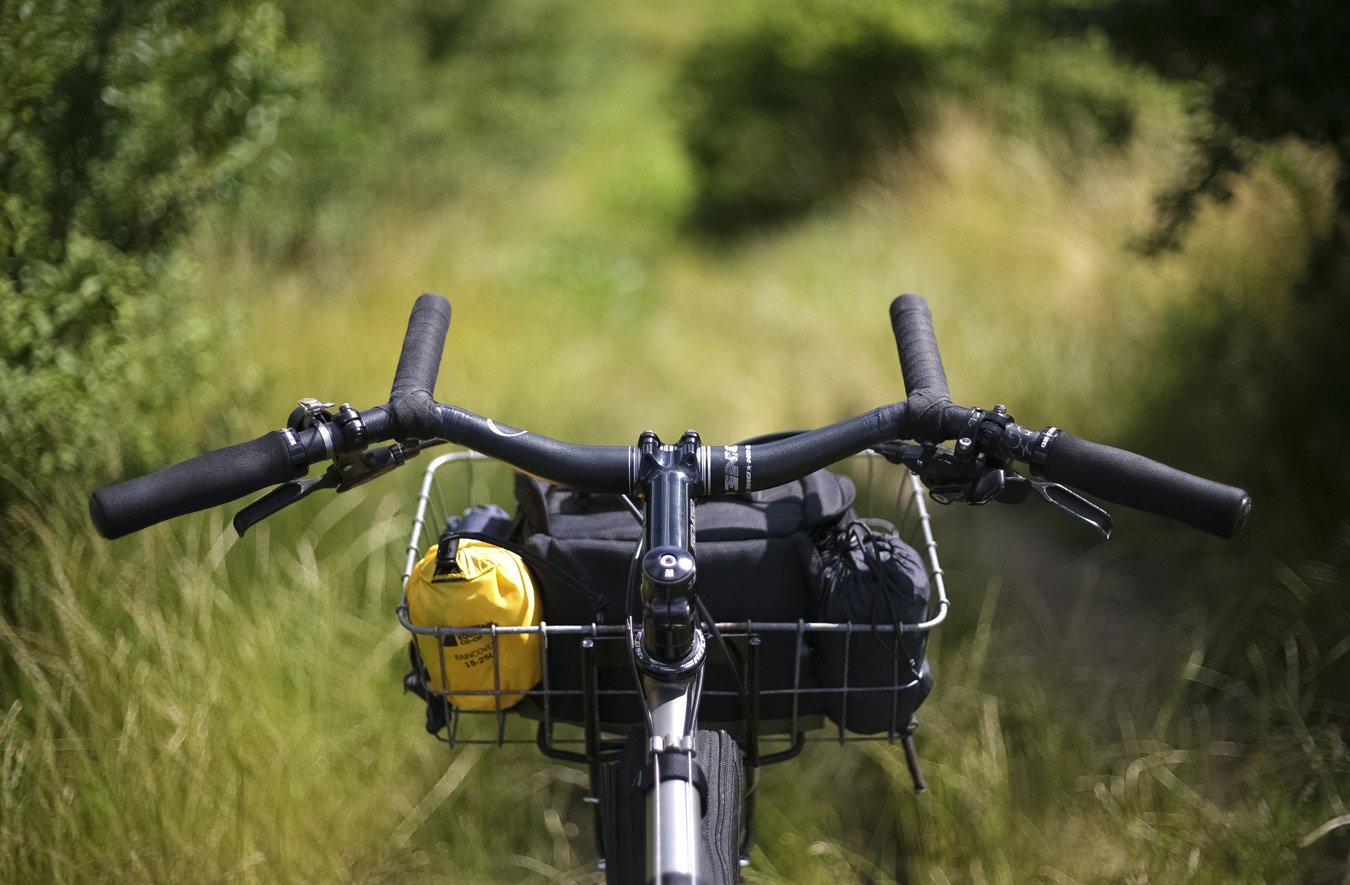 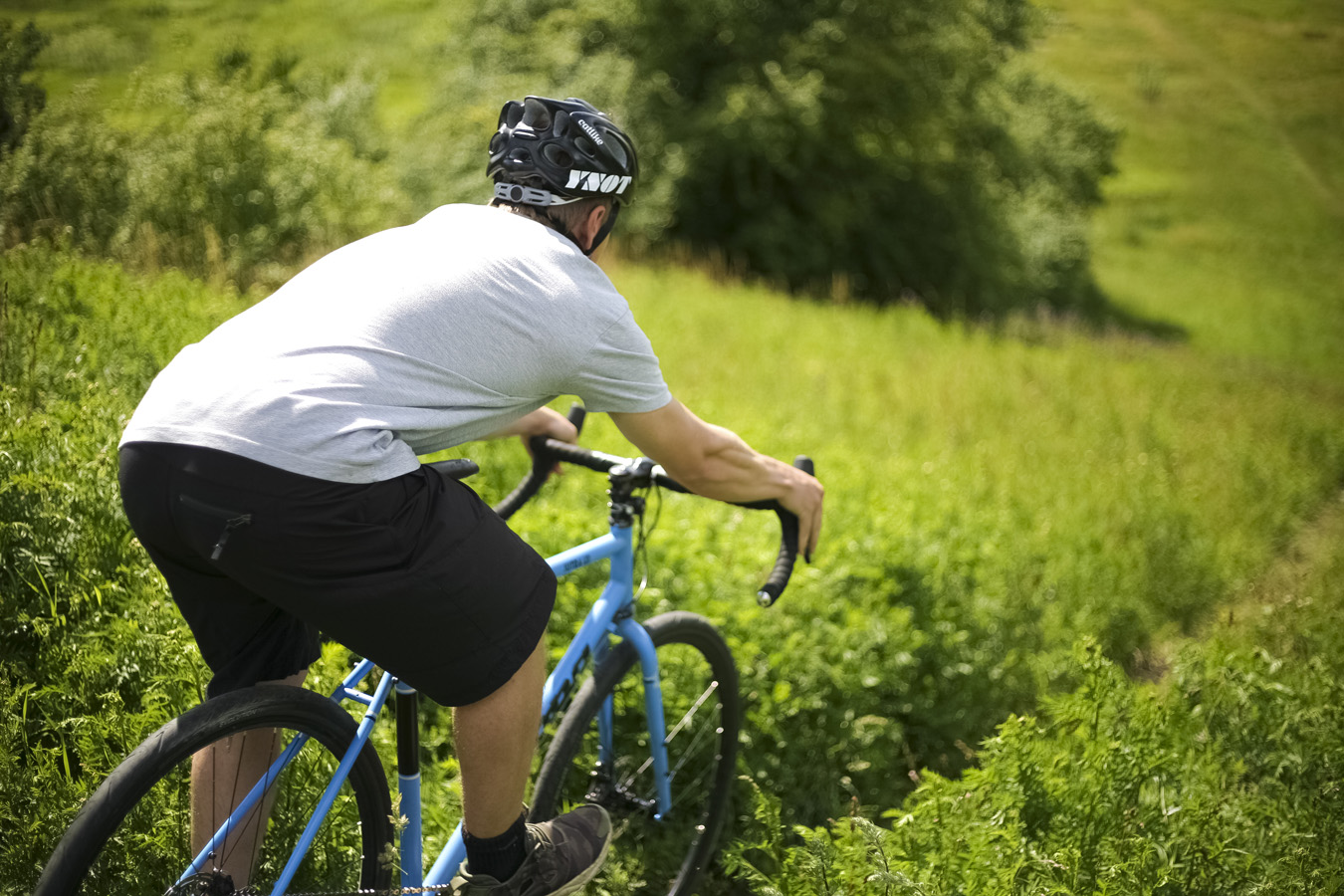 We reached a cozy harbour area, and after asking some locals, we found the inevitable ice cream place. While standing there in the sun, enjoying our two scoops and admiring our bicycles, we agreed that life is pretty damned alright after all. 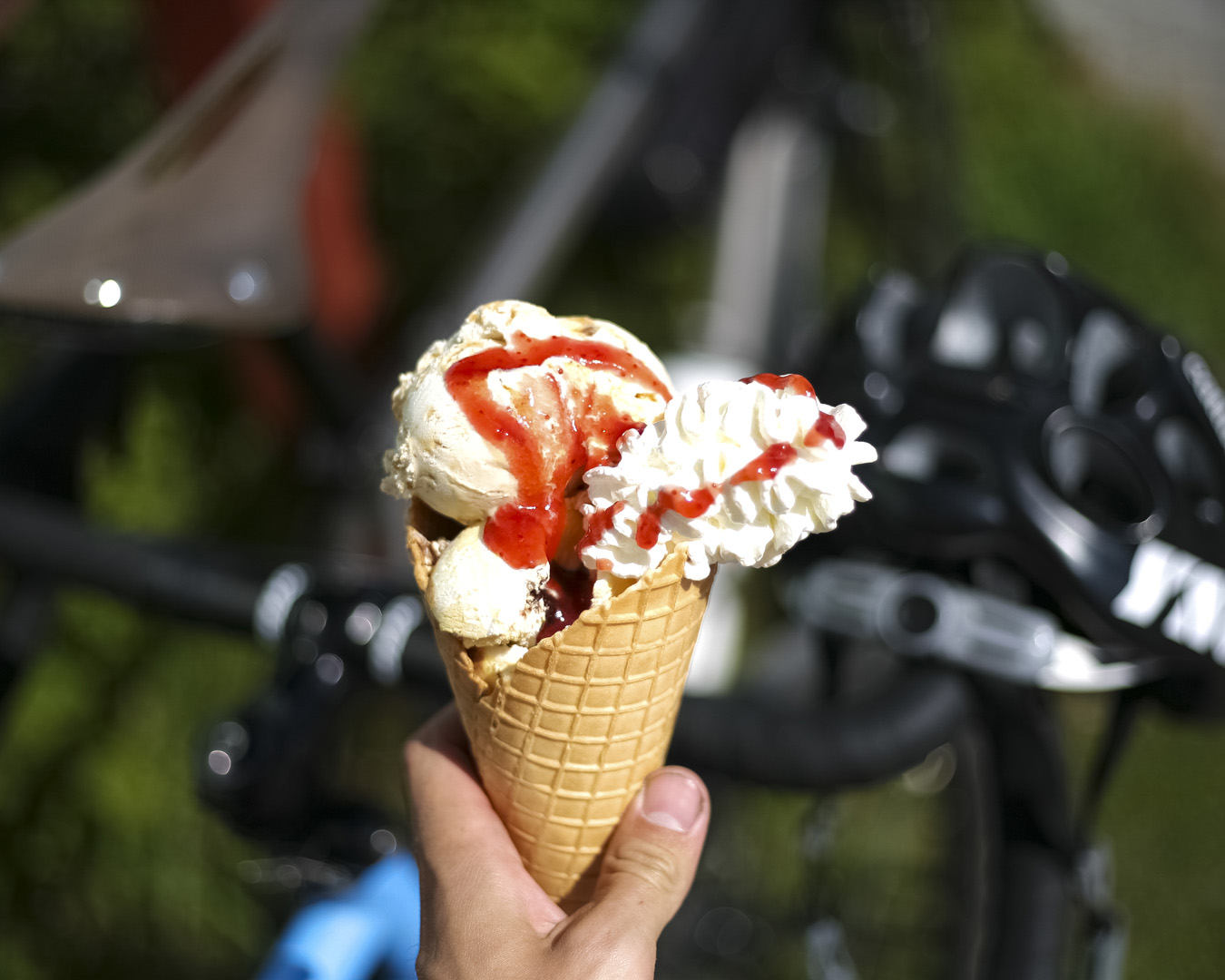 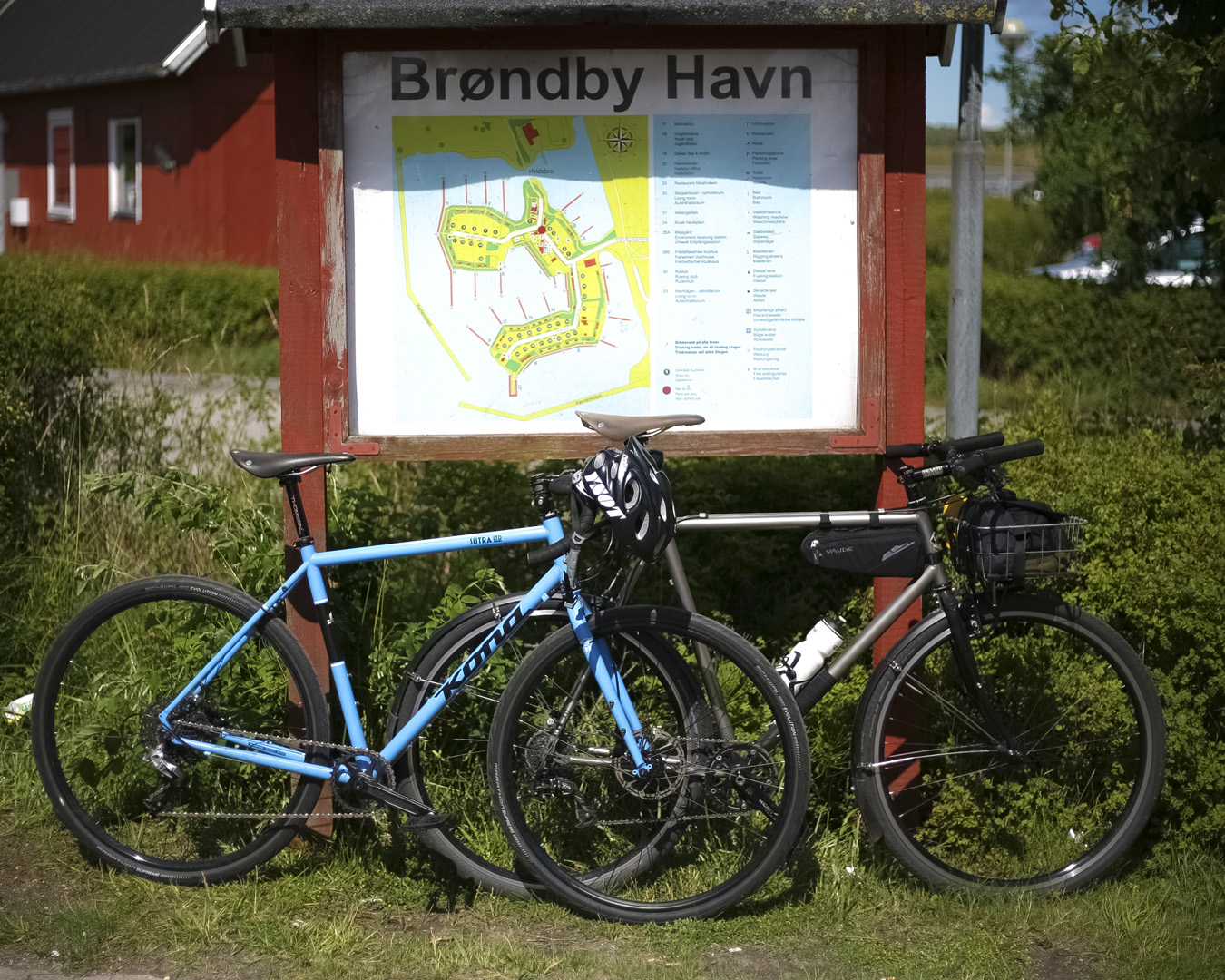