This one is something special. When Mads ‘Hulsroy’ mentioned that he was working on his website, and that he wanted me to shoot some photos of this bike for his portfolio, I was stoked and of course said yes!

I’ve been keeping an eye on Hulsroy since the early days of fixie-king.dk – the danish cycling forum for messengers and other “bike fetishists”, and more recently on LFGSS.com. His taste has always resonated well with me, mostly characterized by beautifully built steel frames, custom racks, and cool modifications on old bikes. Check out his Instagram here, and his other projects in this 100 pages long thread of pure joy!

This custom frame is a gift from Mads to ‘JesperXT’ in return for a long list of favours in the past, and for generally being such a solid guy. The same goes for the custom FK 2.0 brass top cap, representing the group of 3 guys (‘Simba’ being the other) who kept their own bike banter going after fixie-king.dk died a number of years ago. FK was temporarily back, but now seems to be at rest for good.. r.i.p.

The frame is fillet brazed Columbus Zona, with a MAXesque custom squeezed top tube made in a CNC machined die. The geometry, -17 stem, and hefty gearing screams speed, while the mudguards, tire clearance, disc brakes and dynamo lighting have functionality written all over them.

“It had been a long time coming. I think Mads and I had been discussing the build for around two years which had given me plenty of time to amass parts and change my mind several times. The idea was to get an allround roadbike for lightweight touring, shit weather and just general enjoyment. To keep it in line with the rest of my bikes it was to have 10 speed Sram and – as it was to serve as a winter bike – hydraulic brakes and mudguards.

The geometry was based on my old Canyon Ultimate AL which had proven itself as a useful bikepacking bike. Some tweaks were made to accommodate the mudguards, wider tyres and my irrational love of skinny wishbones. Other things on the wishlist included a fork with cage mounts and a horizontal top tube. I wanted the top tube to be relatively short as on the Canyon and a long stem – horizontal, naturally. After a few revisions of the geometry and different add-ons, the design was finalized and Mads got to work.

It’s one thing to get a chance to get a lovely piece of handmade craftsmanship, but this experience was enhanced by actually getting to see it be built. A continuous stream of photo updates as well as a trip to London during the build process to visit Mads and discuss a few details about the frame and to see his workspace and watch him work.

In the end I ended up with an absolutely wonderful frame, which I’m ashamed to say haven’t been ridden in anger yet, but one day…”

Mads Hulsrøj Peterson has a degree in architecture and currently teaches at The Bartlett School of Architecture in London. He also does freelance design and fabrication tasks, which he has beautiful examples of at www.hulsroy.com and on his other Instagram. He’s always been a maker, but during his education he was bitten by metal work. Seeking more than the shallows of architecture had to offer, he began to explore the process behind how things are made, and above all how things are made well. This lead him to study precision mechanics, where he learned to work with metal in a professional way. During his graduation project, he defined his approach to making, and more specifically frame building. Self reliance and learning through free knowledge were the key principles, fueled by the ever expanding online bicycle forum community. By sharing his process with a mix of jaded professionals and eager enthusiasts, he received loads of support, valuable advice and some good offers along the way. The end result was a steel cargo bike – the ultimate symbol of self-reliance and independence, as well as living proof that you can accomplish a lot if you seek out the knowledge. In this way it became his story to design, build, and share.

Mads believes that bicycles are important. Especially simple and beautiful bicycles made by human hands. His attitude to sustainability is reflected in his work, quality not quantity.

But it’s not all about that. For Mads, it’s also about getting out there on your bike, and spreading the joy to as many people as possible. It’s about spending time with friends and having long deep conversations on the bike, as well as tough training, competition and the feeling of winning. The feeling of adventure and expanding your horizon, as well as the enjoyment of nature and getting a break from the real world are also a part of it all. His mantra is “KØRDØR”, translated to ‘ride til you die’. He discovered it written on the asphalt at the top of a gnarly climb during a ride prior to a Danish national road race. Right at that moment of exhaustion, he realized what cycling meant to him. “I sincerely hope I can ride until I die. And that all my friends and family can too.”

This is hopefully the first of many Hulsroy bikes I get to shoot, and I look forward to future hangs with these two good people. 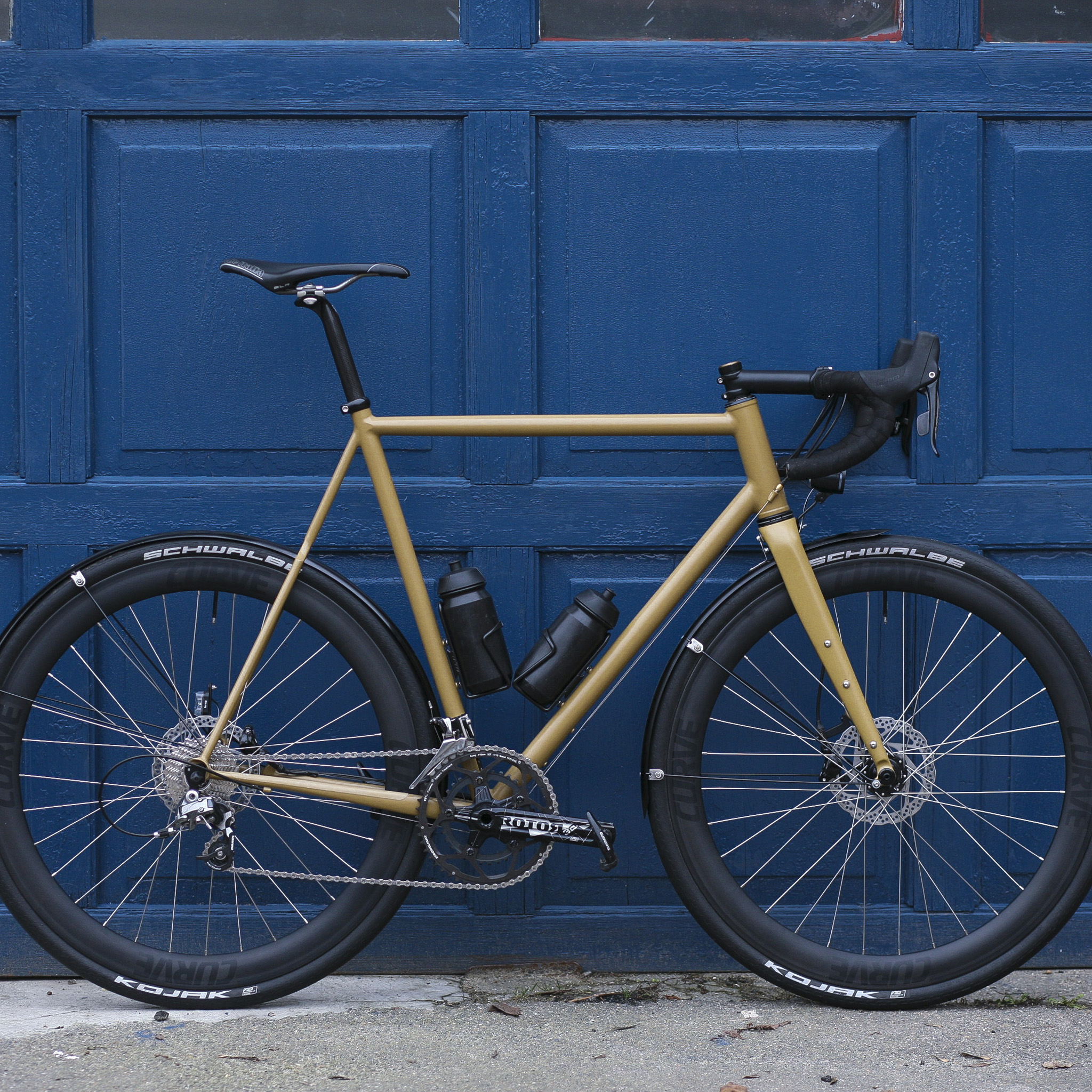 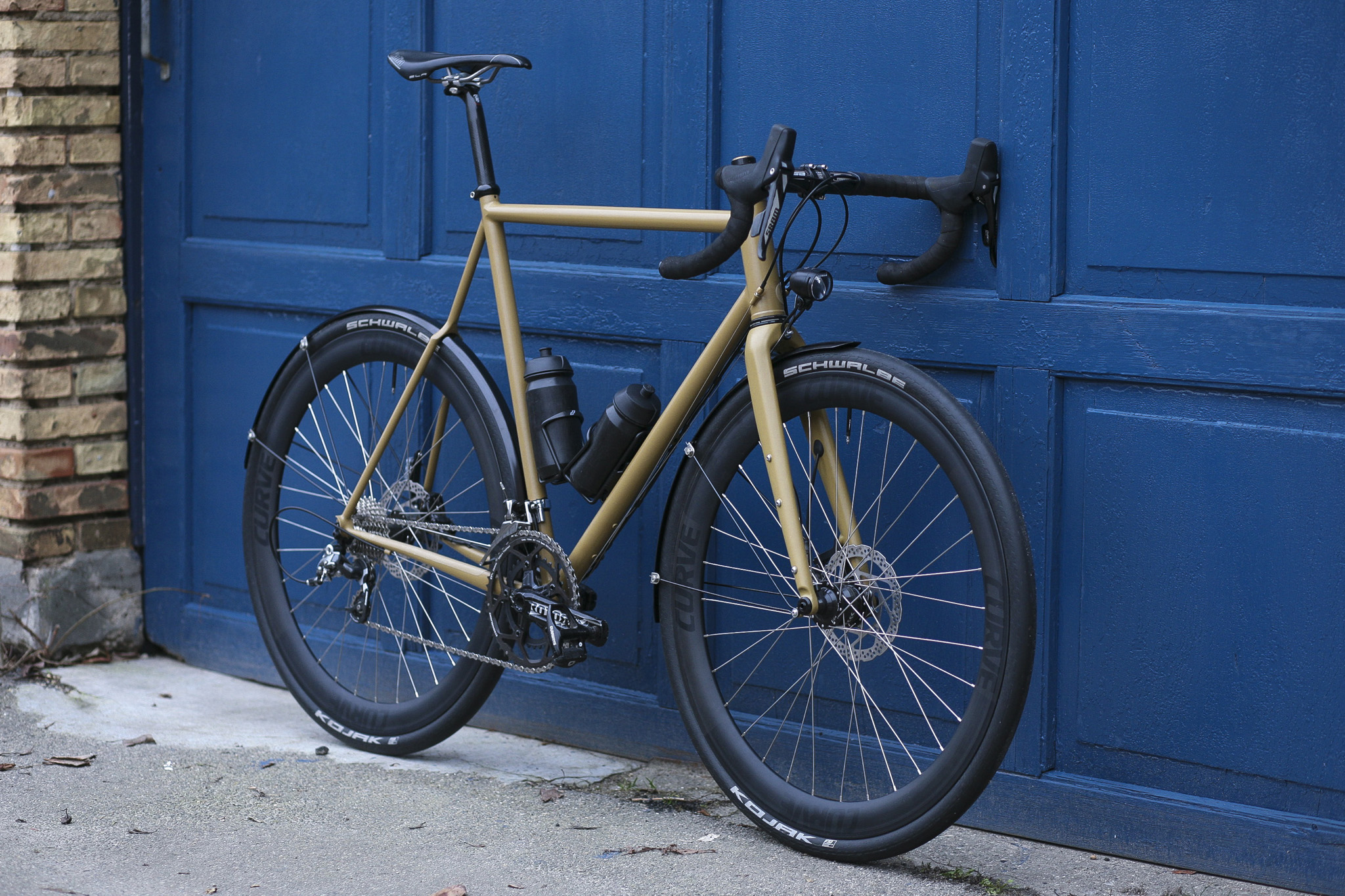 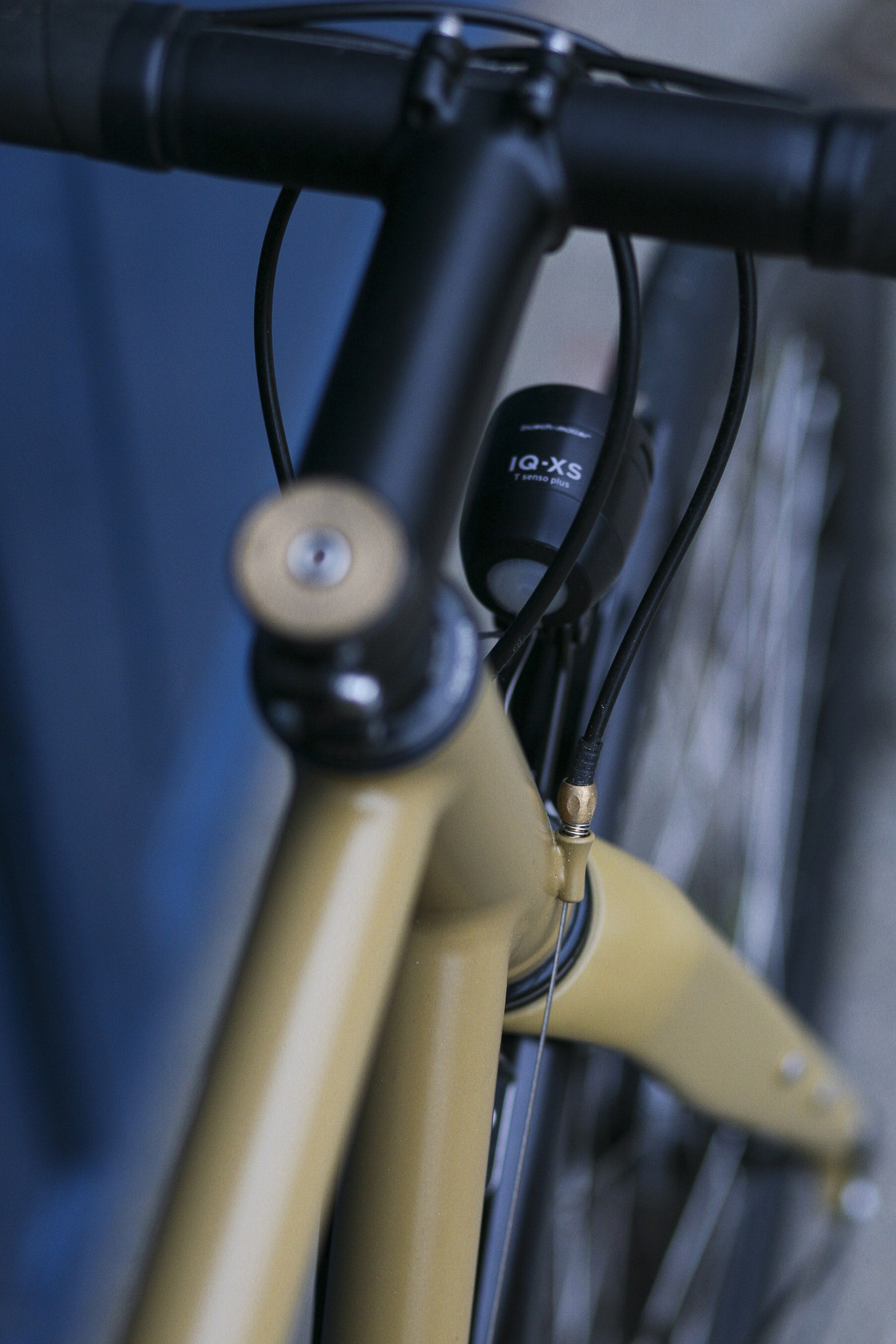 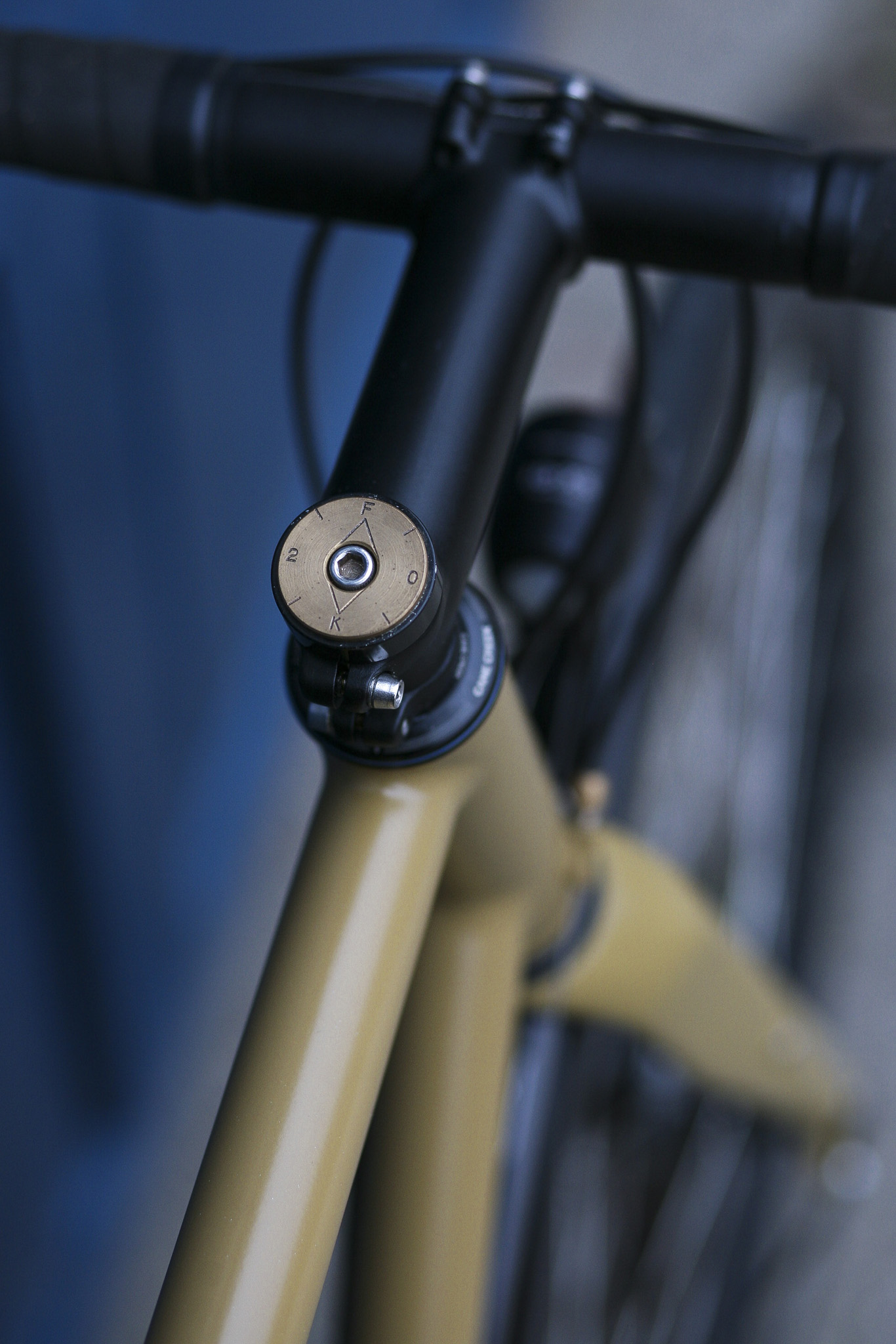 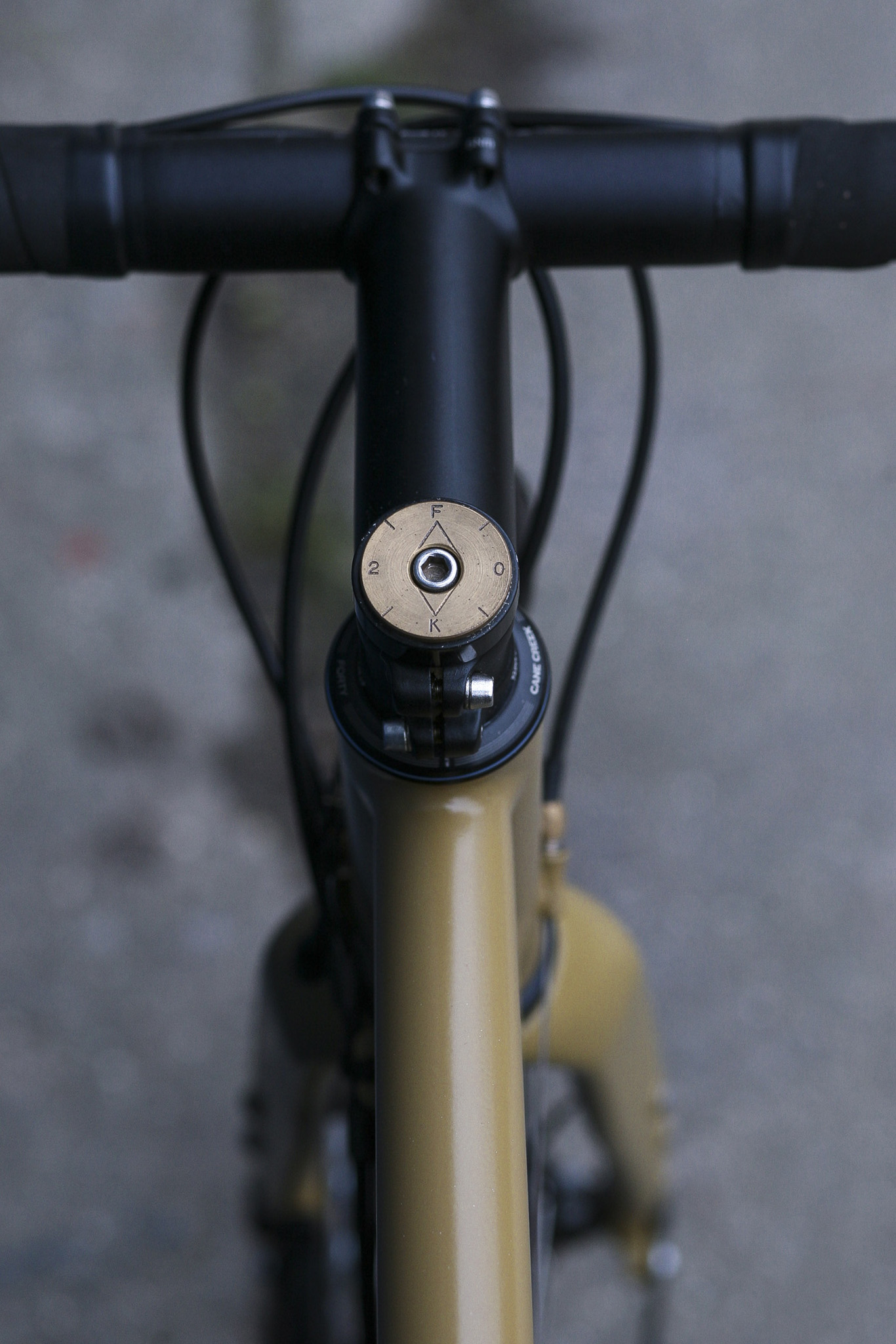 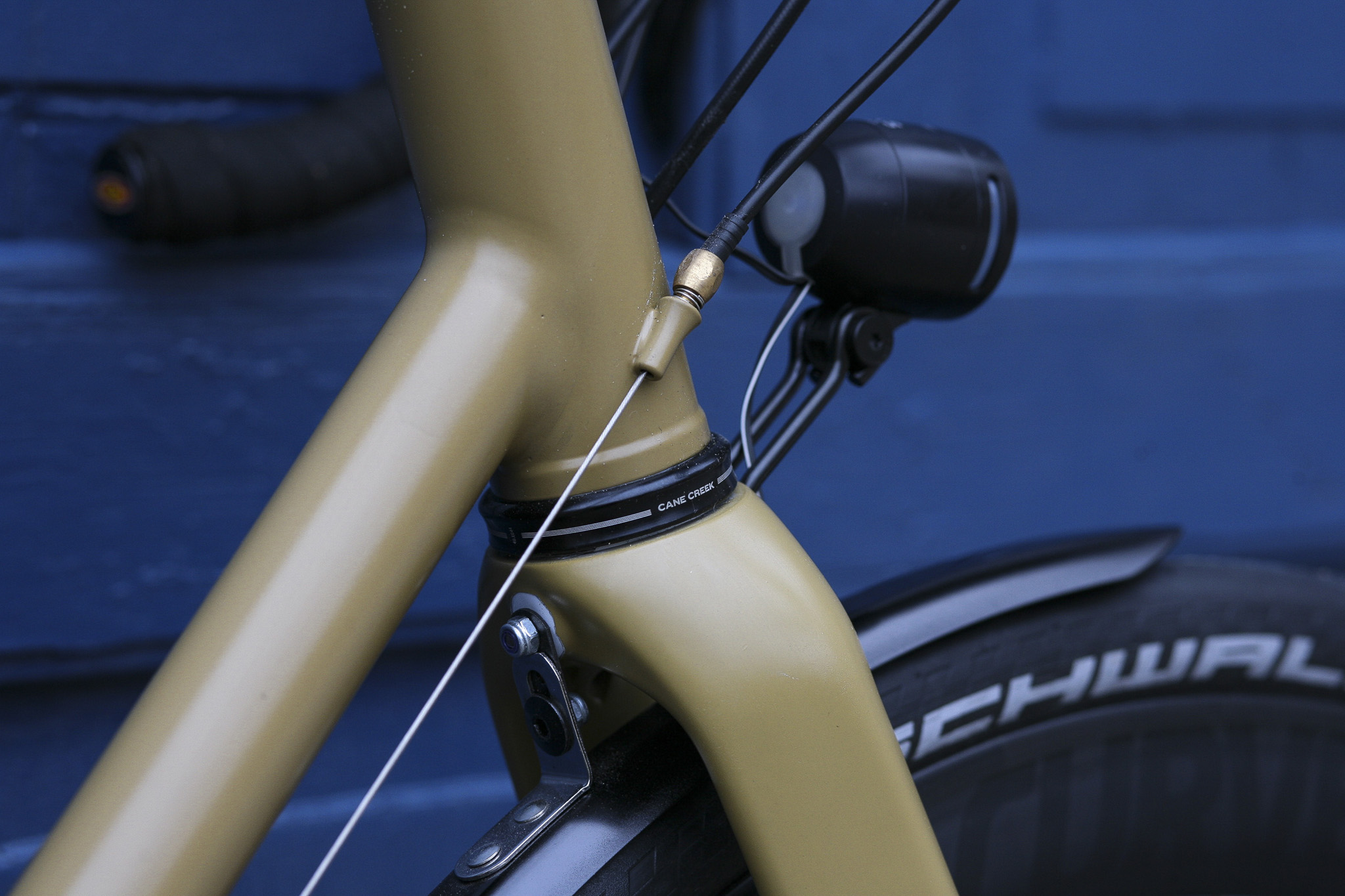 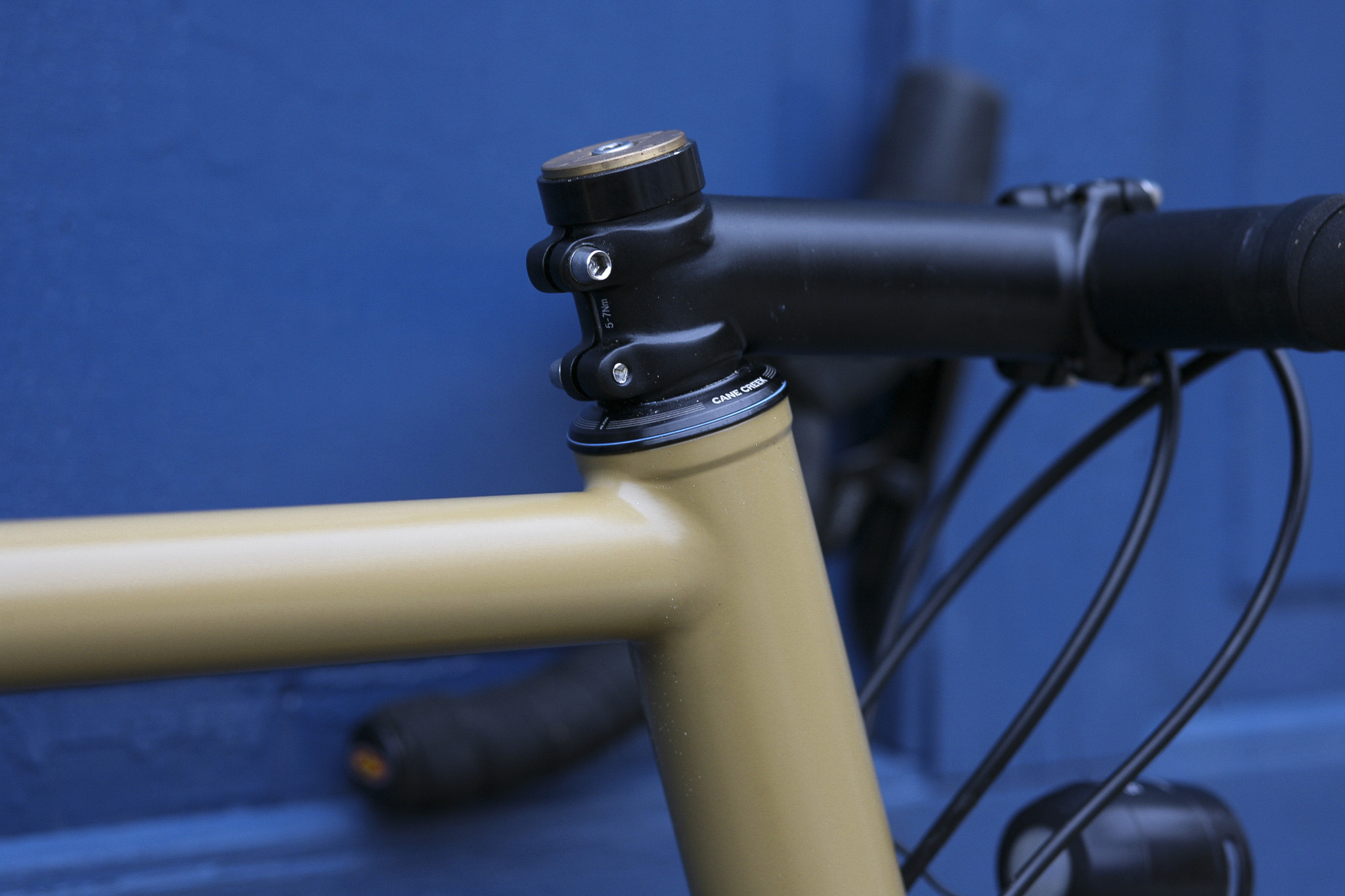 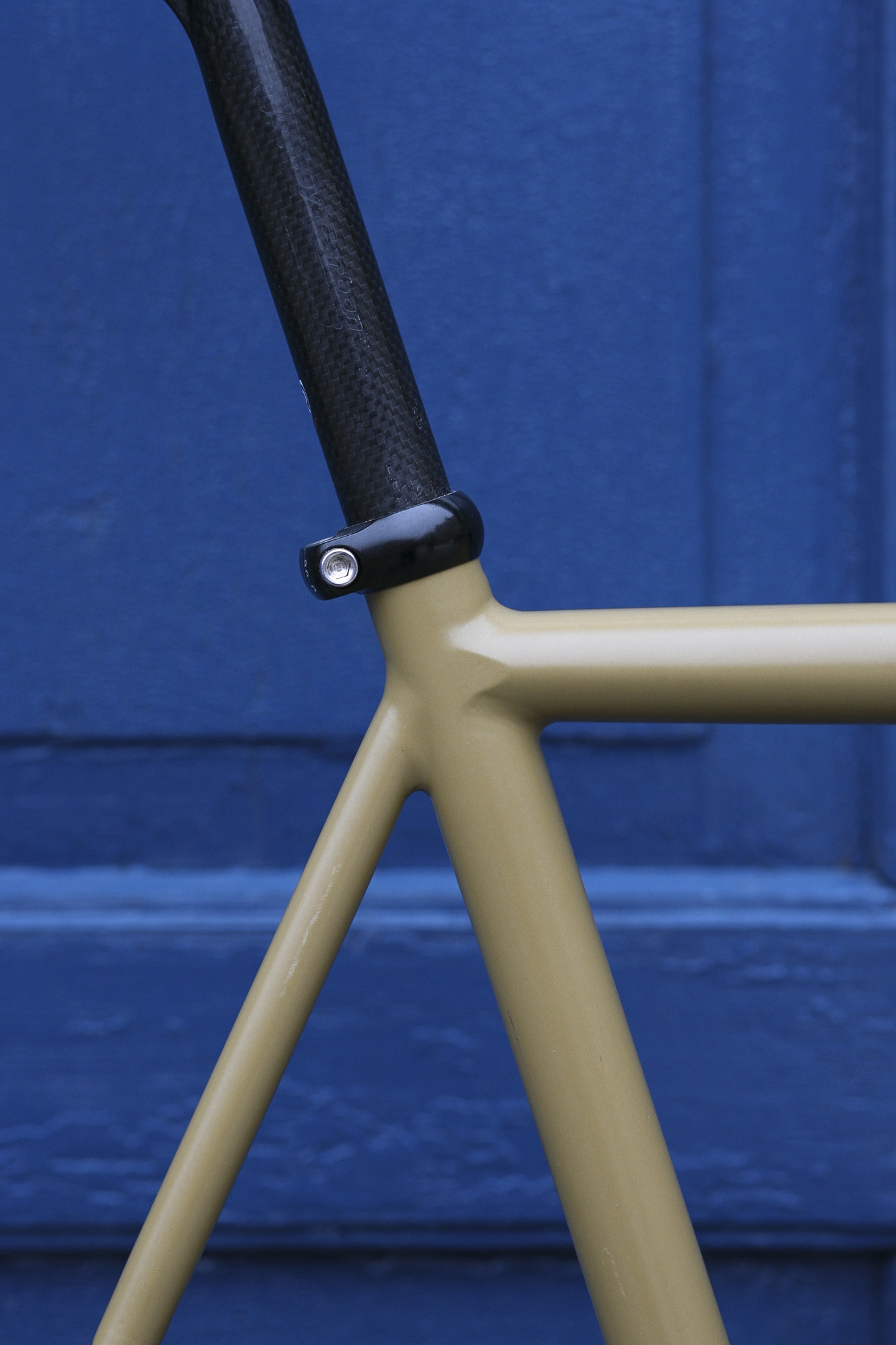 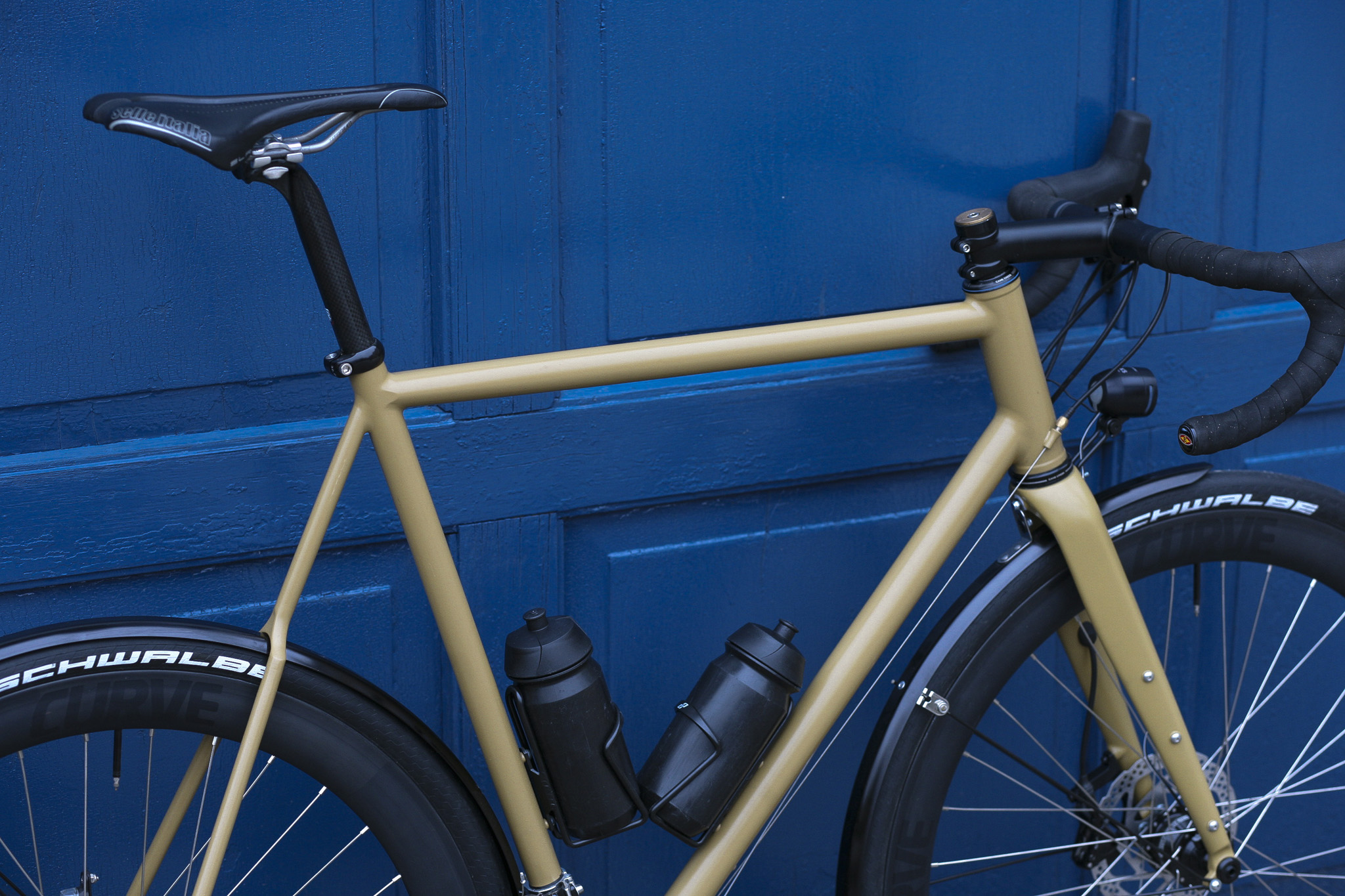 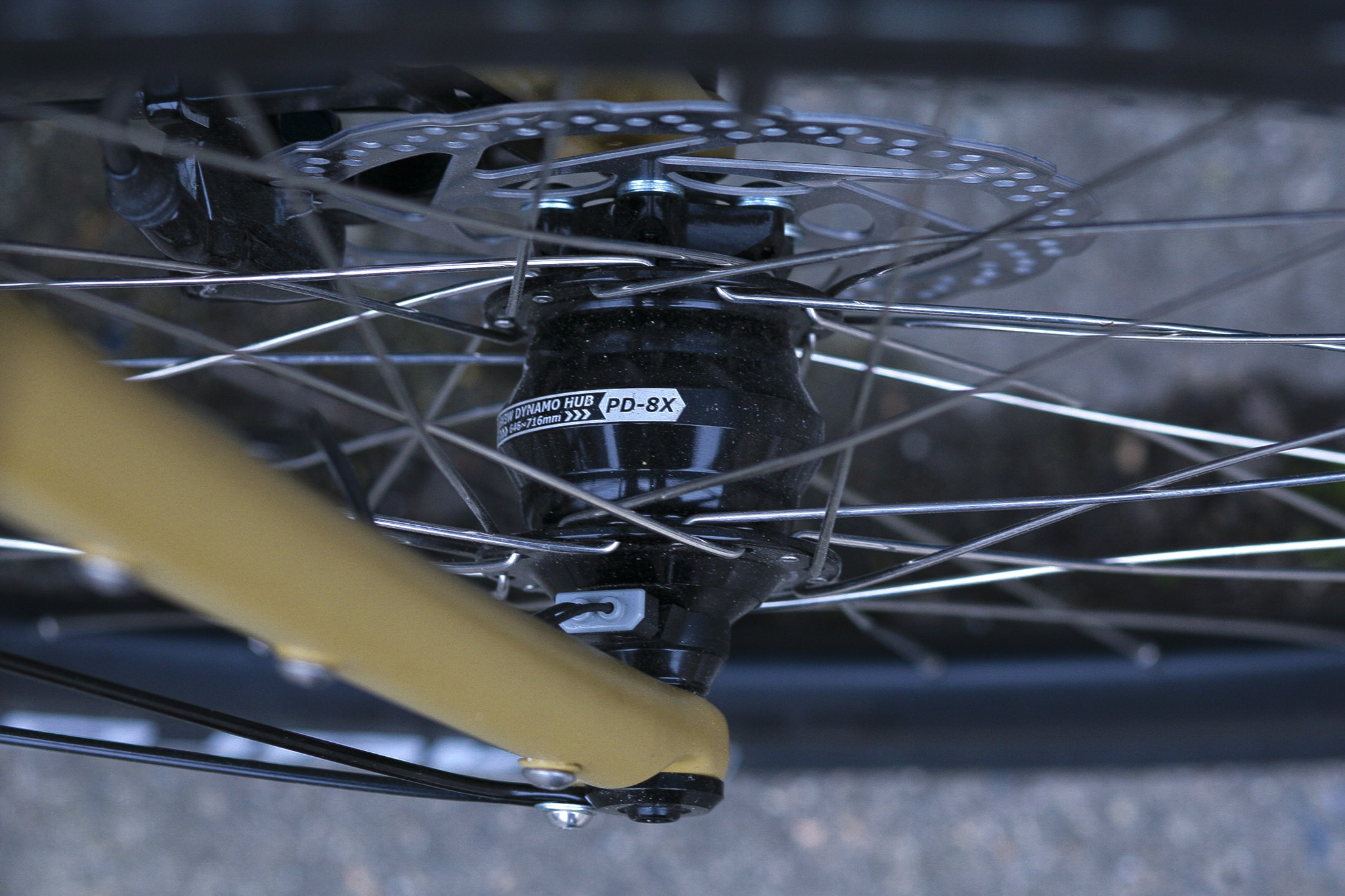 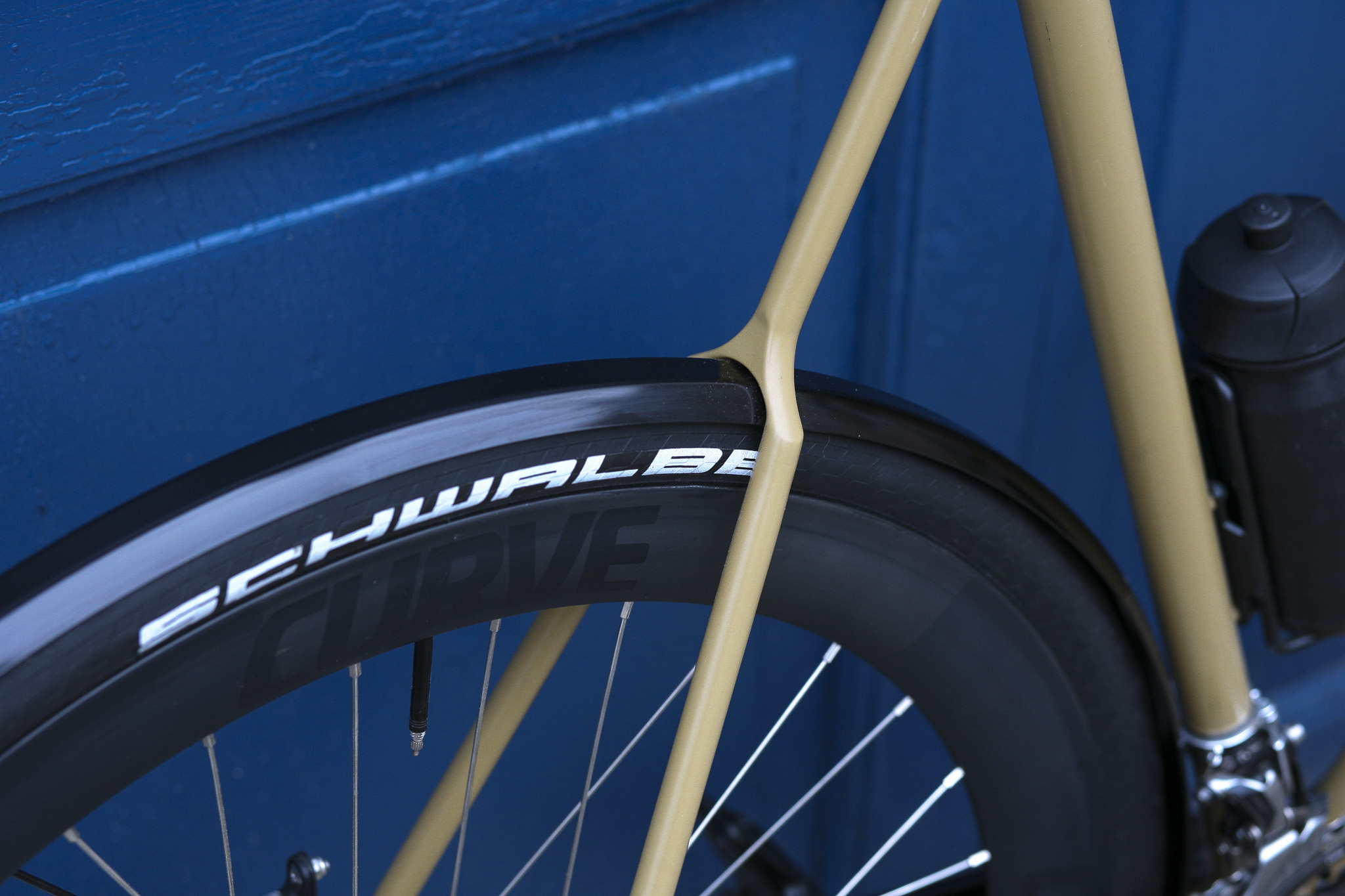 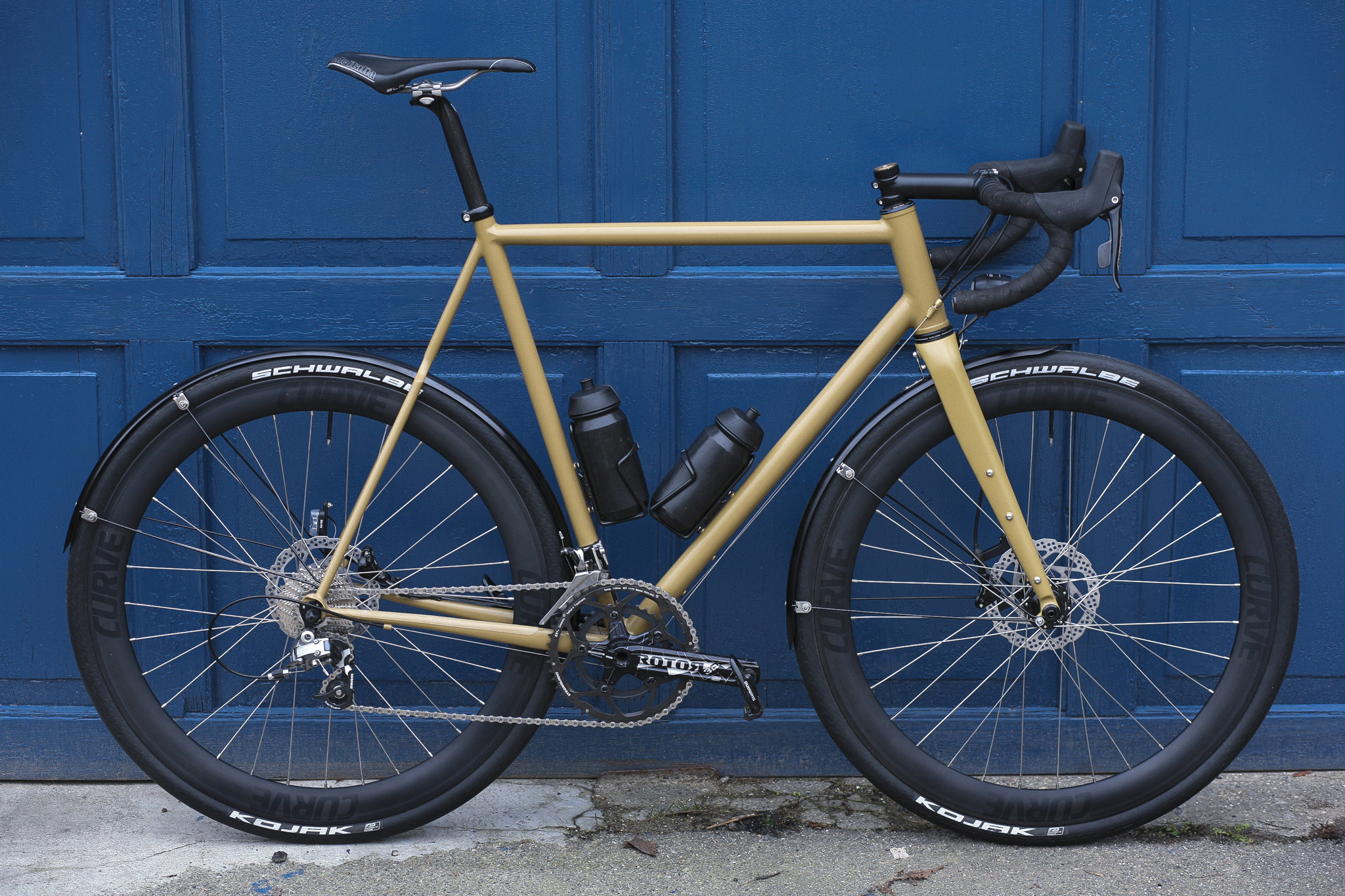 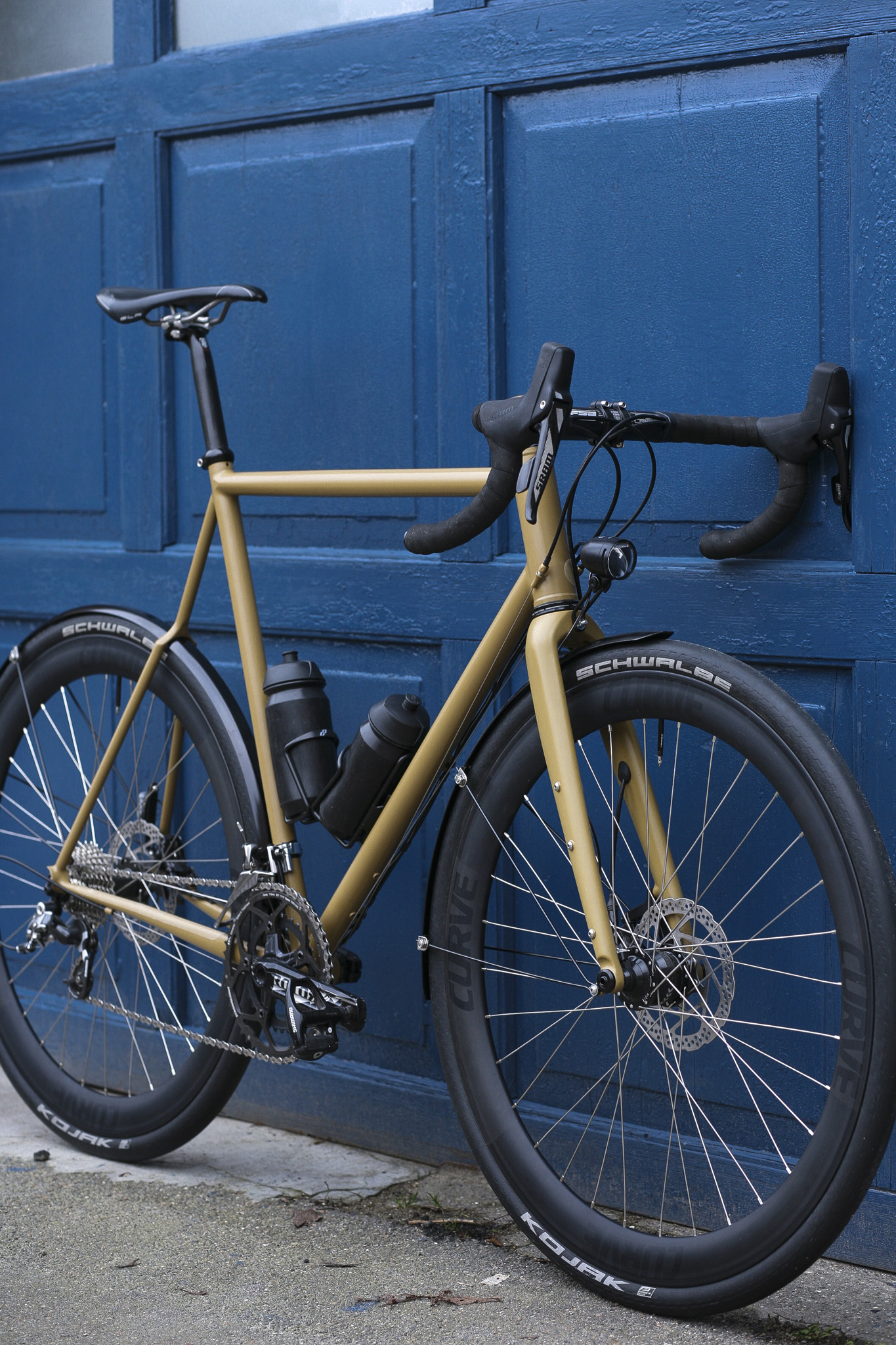 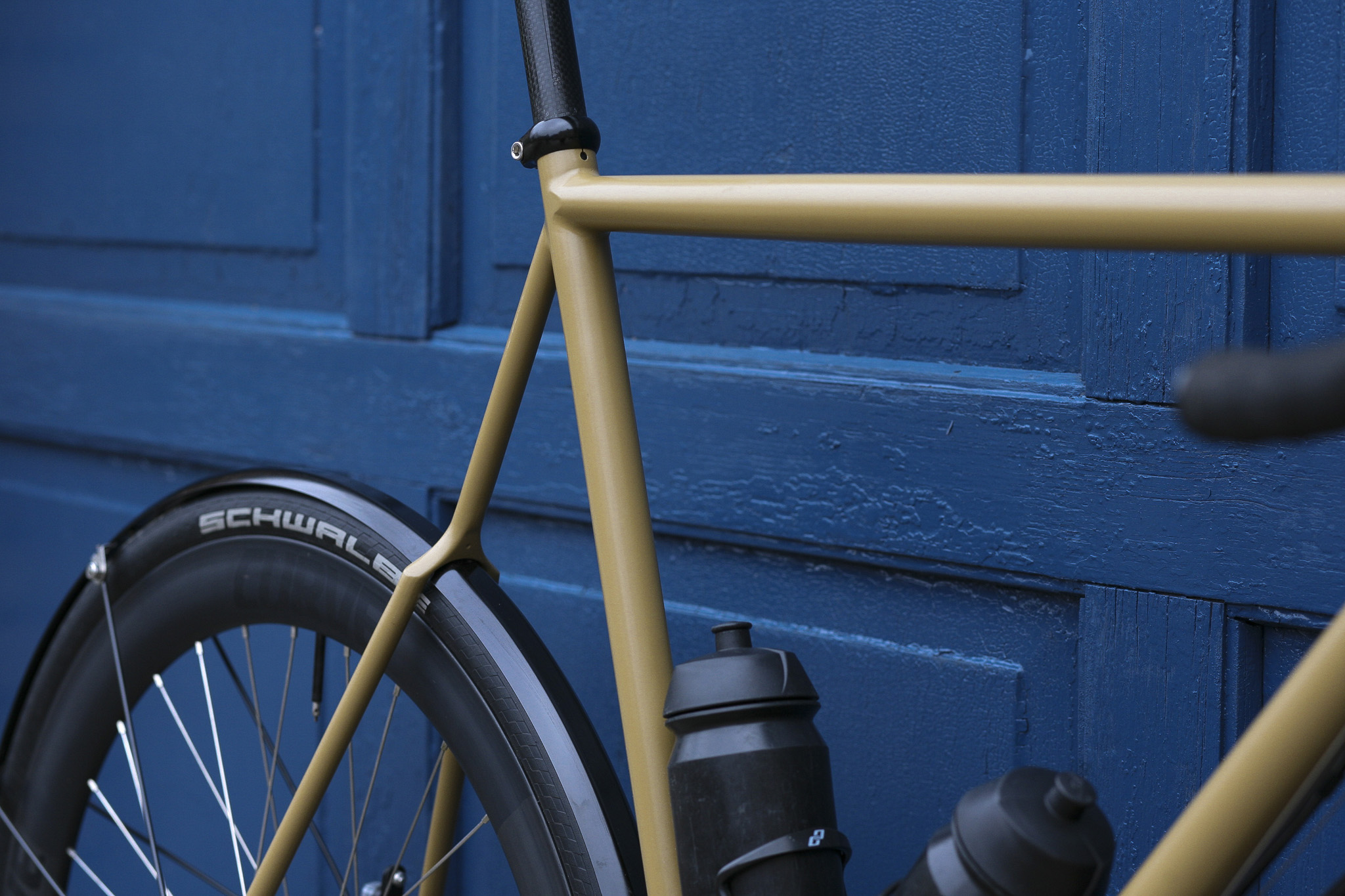 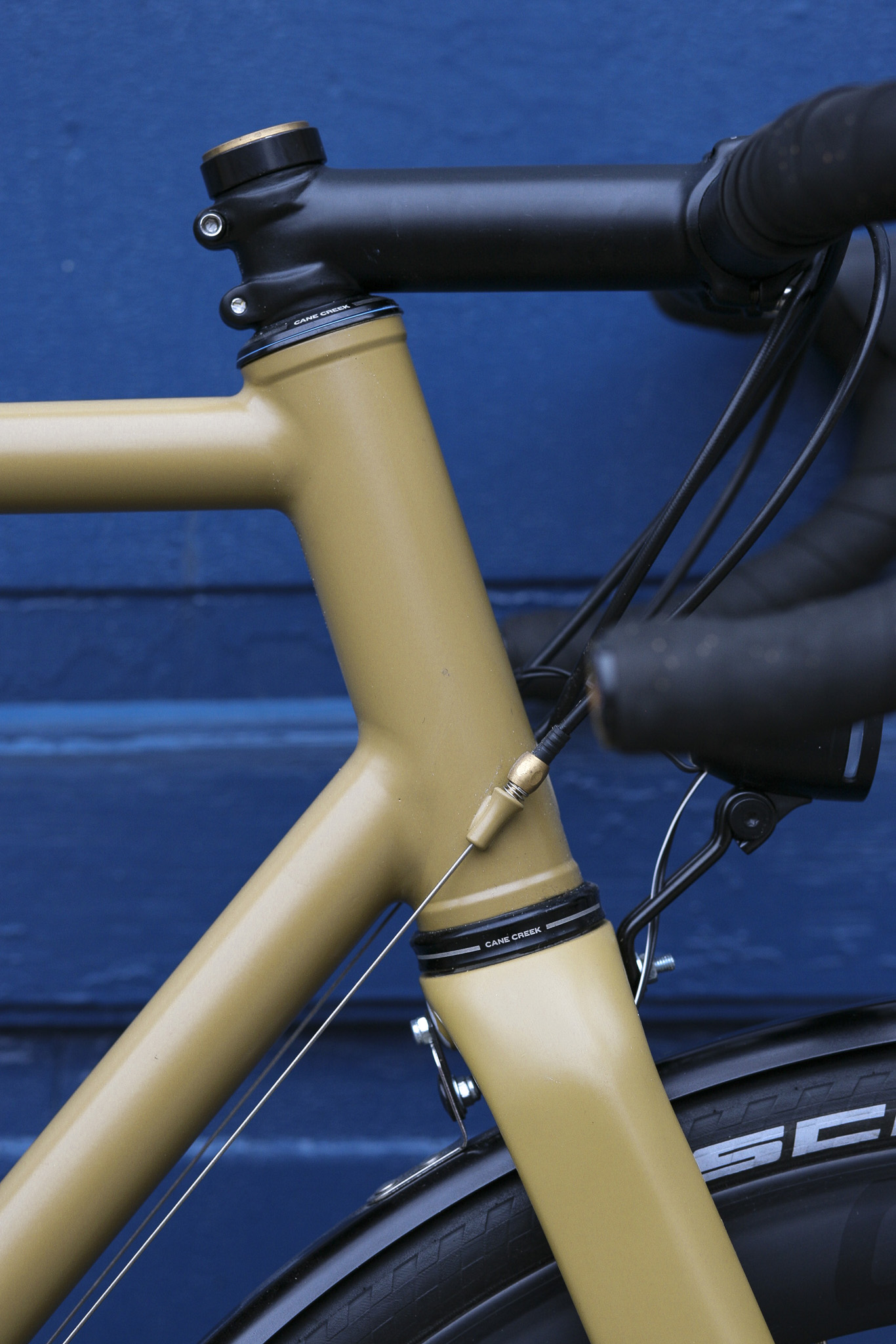 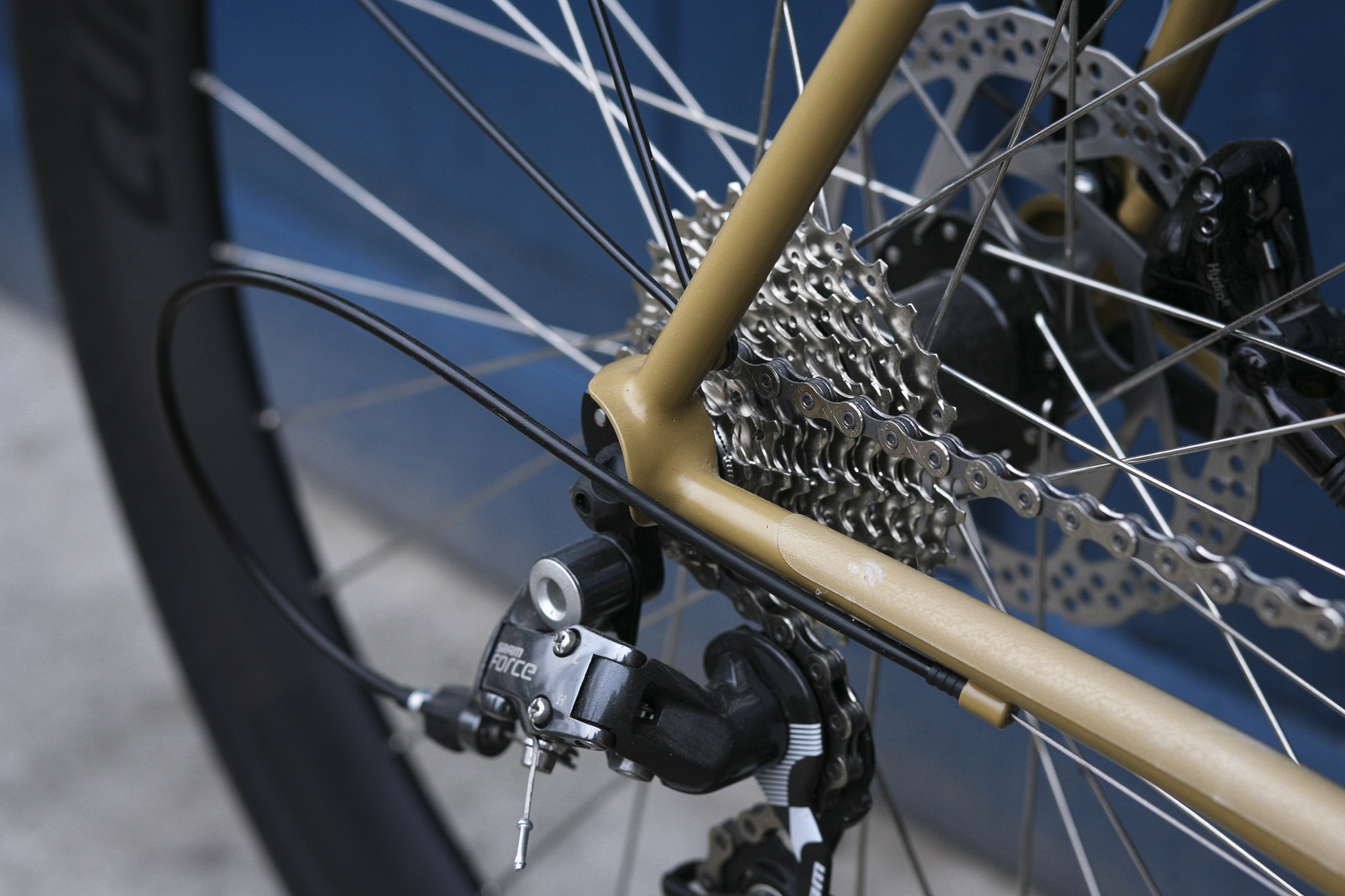 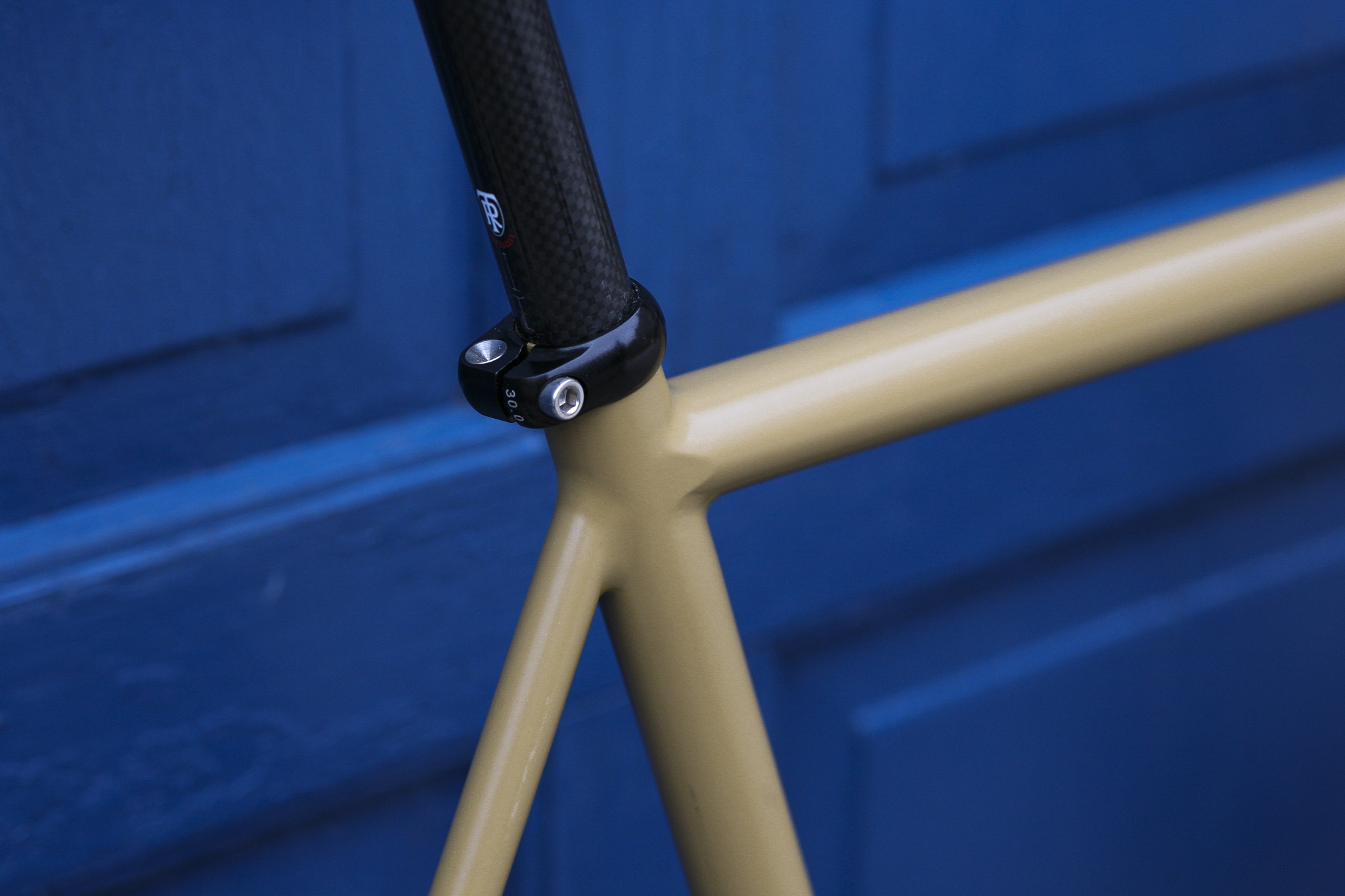 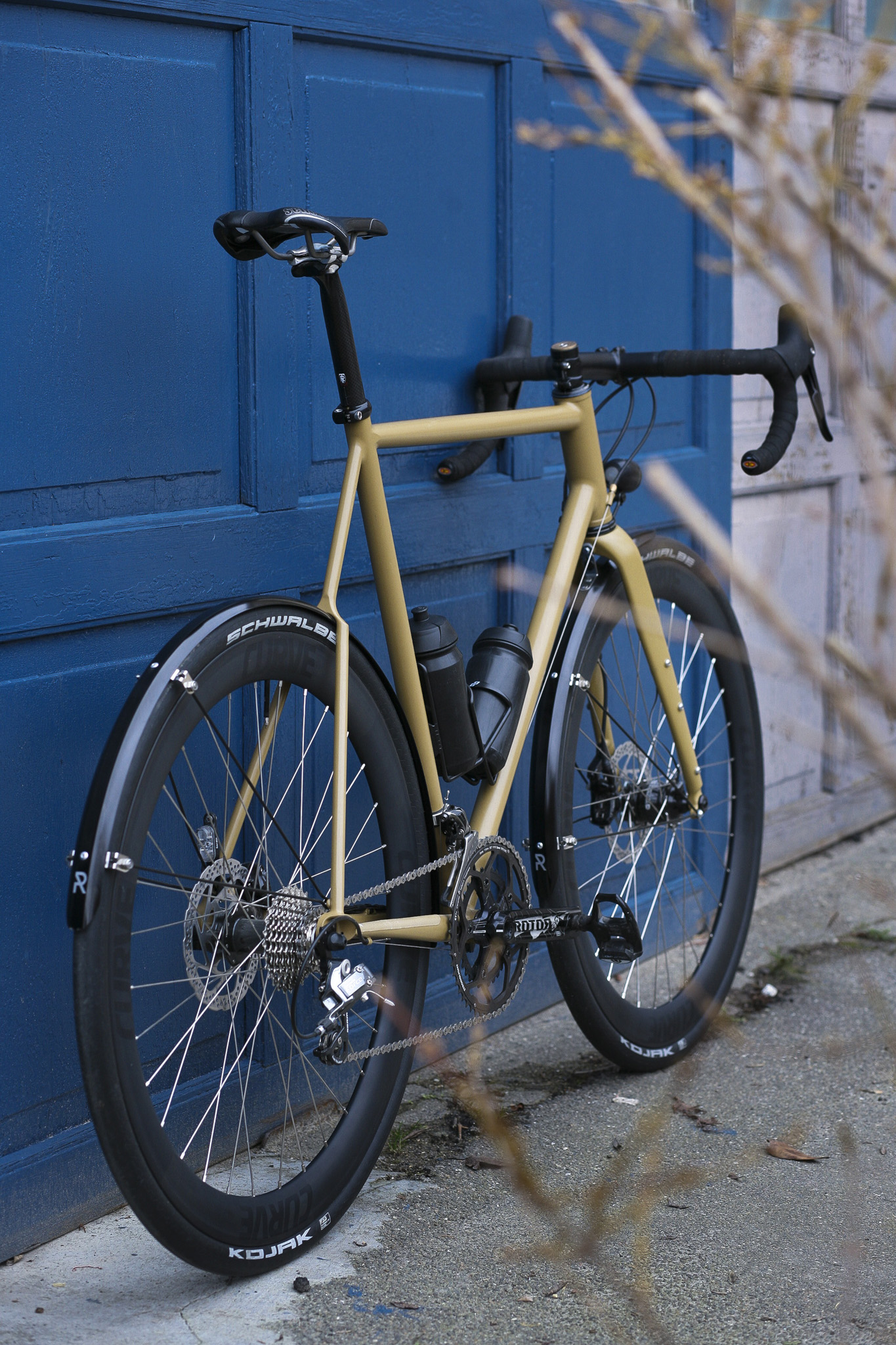 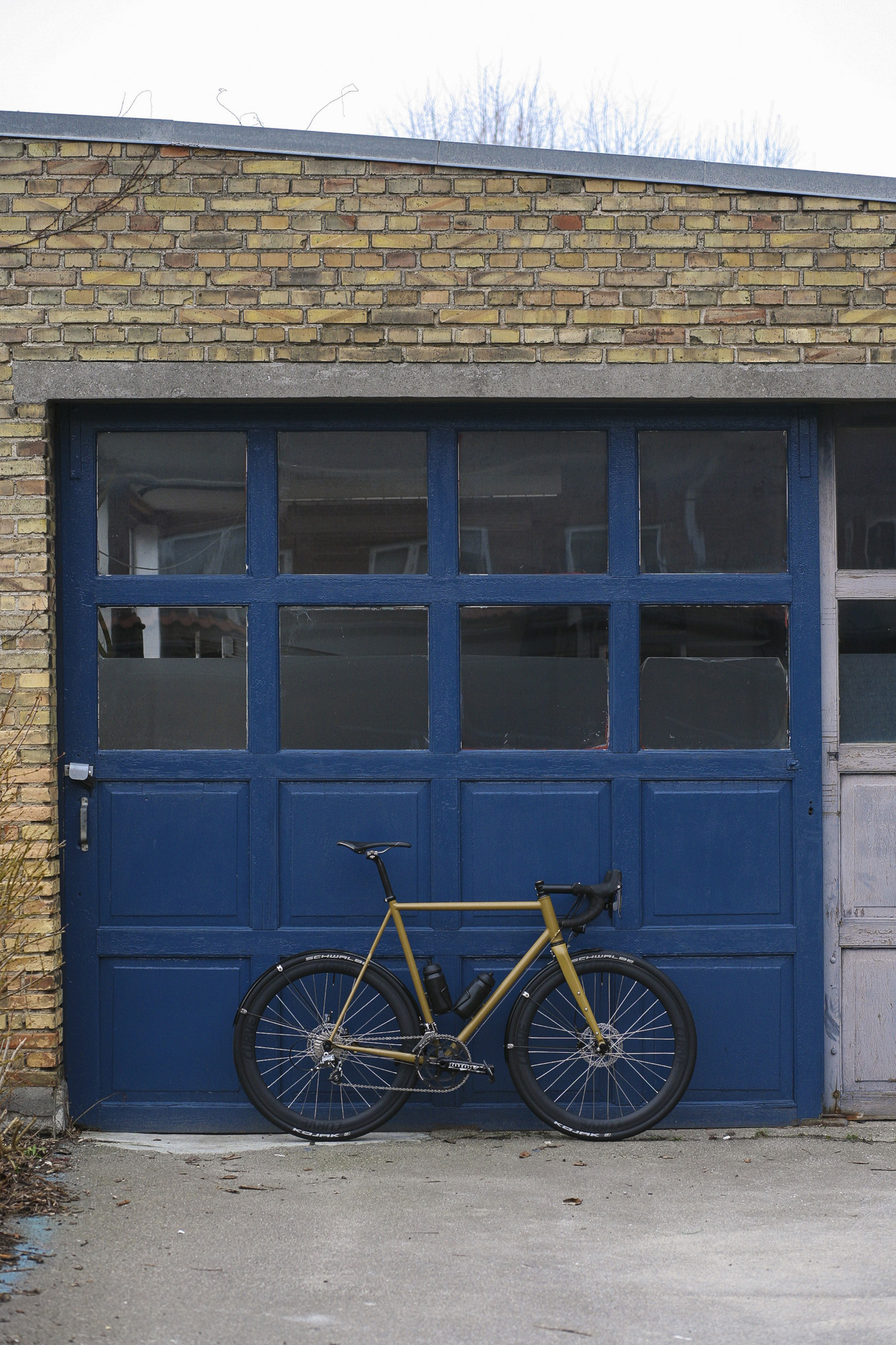