Growing up on the north shore (BC, Canada), there was one kind of biking, and that was downhill mountain biking. This meant creaking up the switchbacks on heavy aluminum bikes, and bombing back down one of the ladder bridge filled trails, floating over root sections and sucking up drops on the outrageously long suspension. Oh yea, and 24″ rear wheels and 2.8″ tires was the real deal! 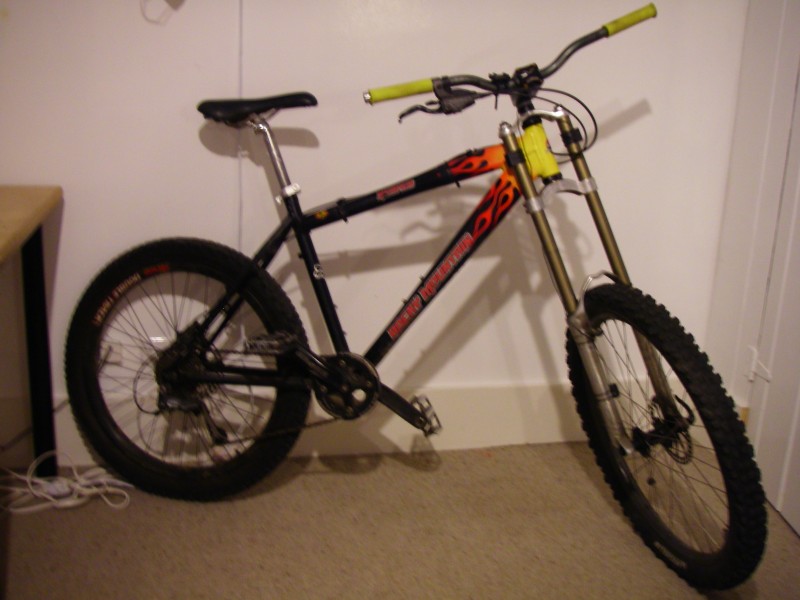 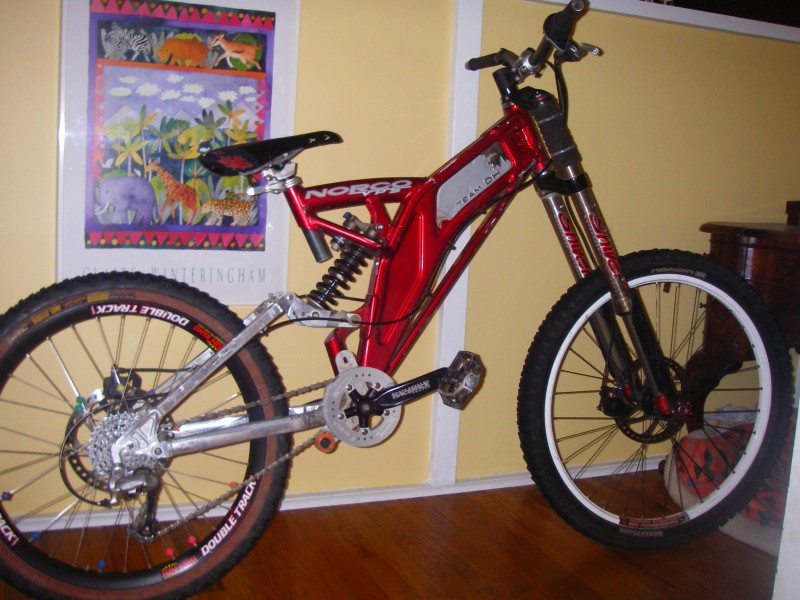 Downhill, cross country, enduro, singlespeed, 3×9, 1×12, who really cares. The cool part is having a bike that’s fun to ride off road.

Living in one of the world’s flattest countries, mountain biking now has a very different meaning. My bike has been swapped for a rigid 29er with a tiny chainring and steeper angles, and the trails are flat with mellow single track and few man made features.

Monday morning in Rude Forest was a solo ride with a bit of a curveball. The light dusting of snow from earlier in the week had fallen at about 0 degrees C, leaving trails full of slushy tire tracks. The below zero temperatures the next few nights resulted in changing the wet singletrack into the equivalent of an olympic bobsled track, just in time for my morning ride. Sketchy? Yes. But also super rad.

It became a challenging game of brake, traction, and speed control, with frequent photo stops to appreciate the beauty. Combining this with the fascinating silence in the forest that day, made for a humbling experience full of concentration and a feeling of genuine presence. It’s amazing how a little change in temperature and a bit of precipitation can change your local trails into something completely new and refreshing.